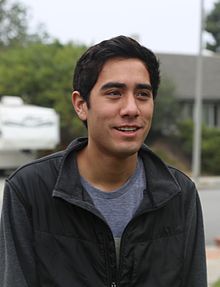 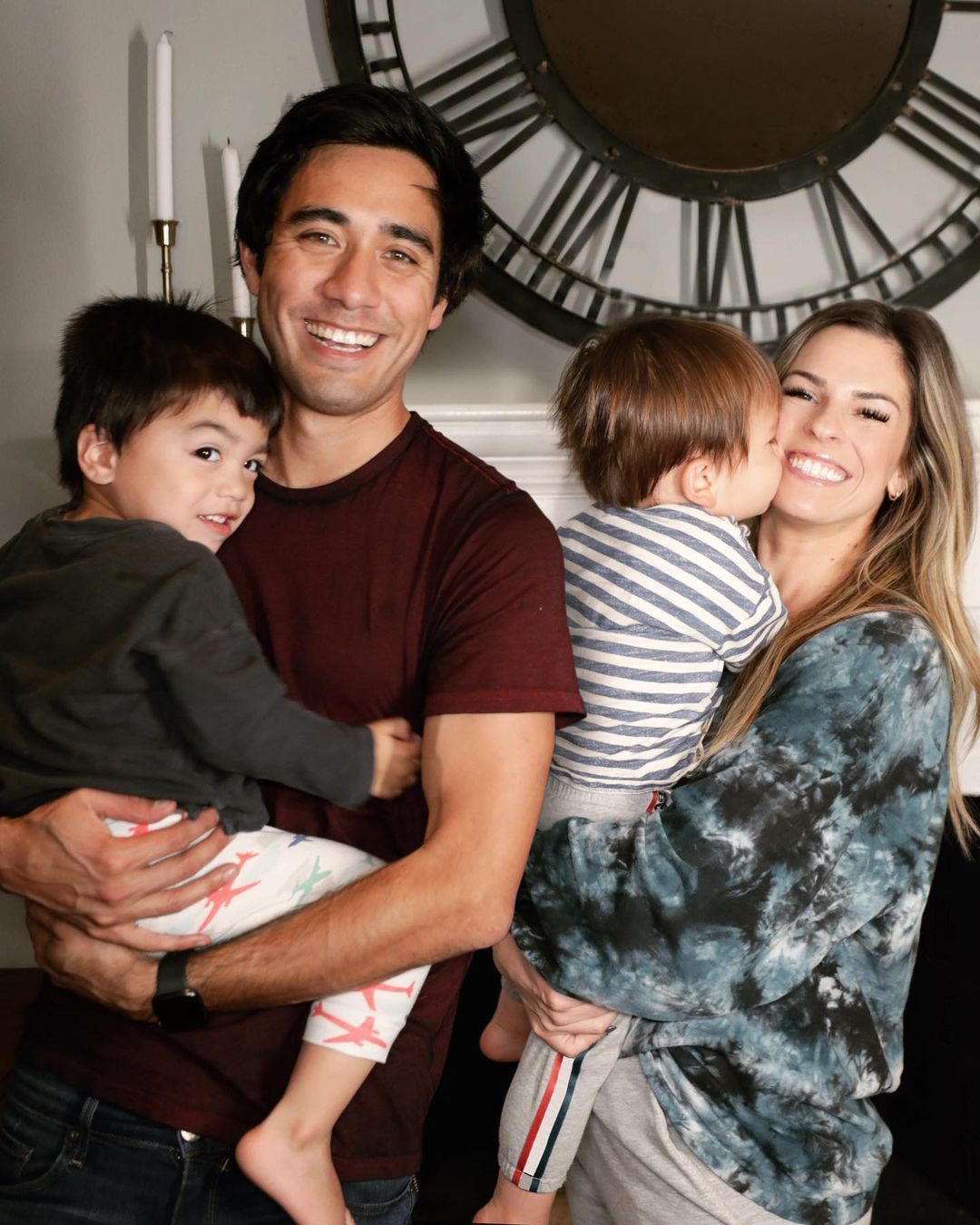 Zach with his family 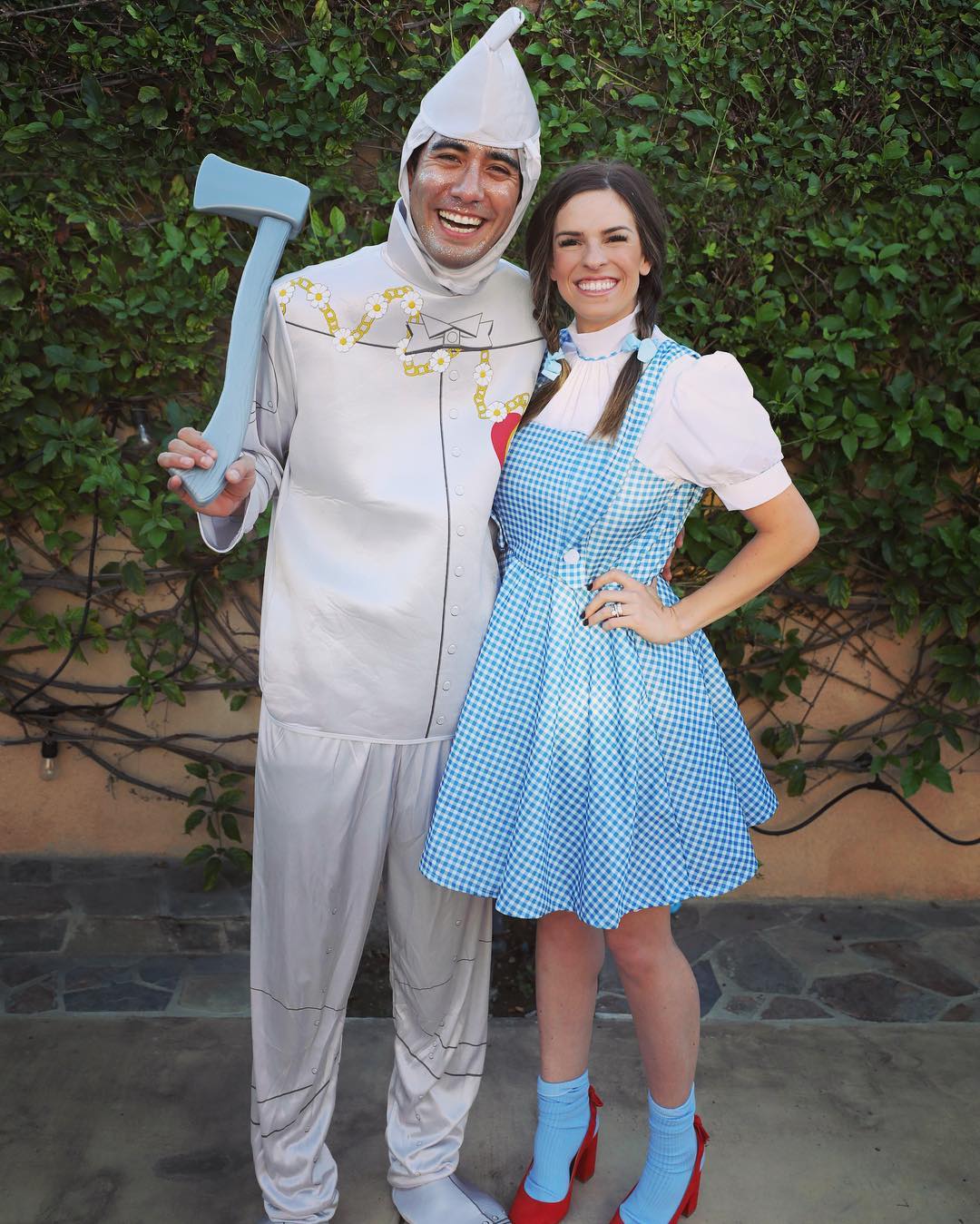 Zach with his wife
Spread the love

Zach King is a famous social media personality known for his magic vines. He was born on February 4, 1990.

He has gained a lot of followers with his magic vines.

He has gained 60.3 million followers in TikTok. His editing is so fine it looks like he doing actual magic.

He joined YouTube in 2011 and Tiktok on February 26, 2016. With his performance, he has won the Shorty Award for Best Vine Artist.