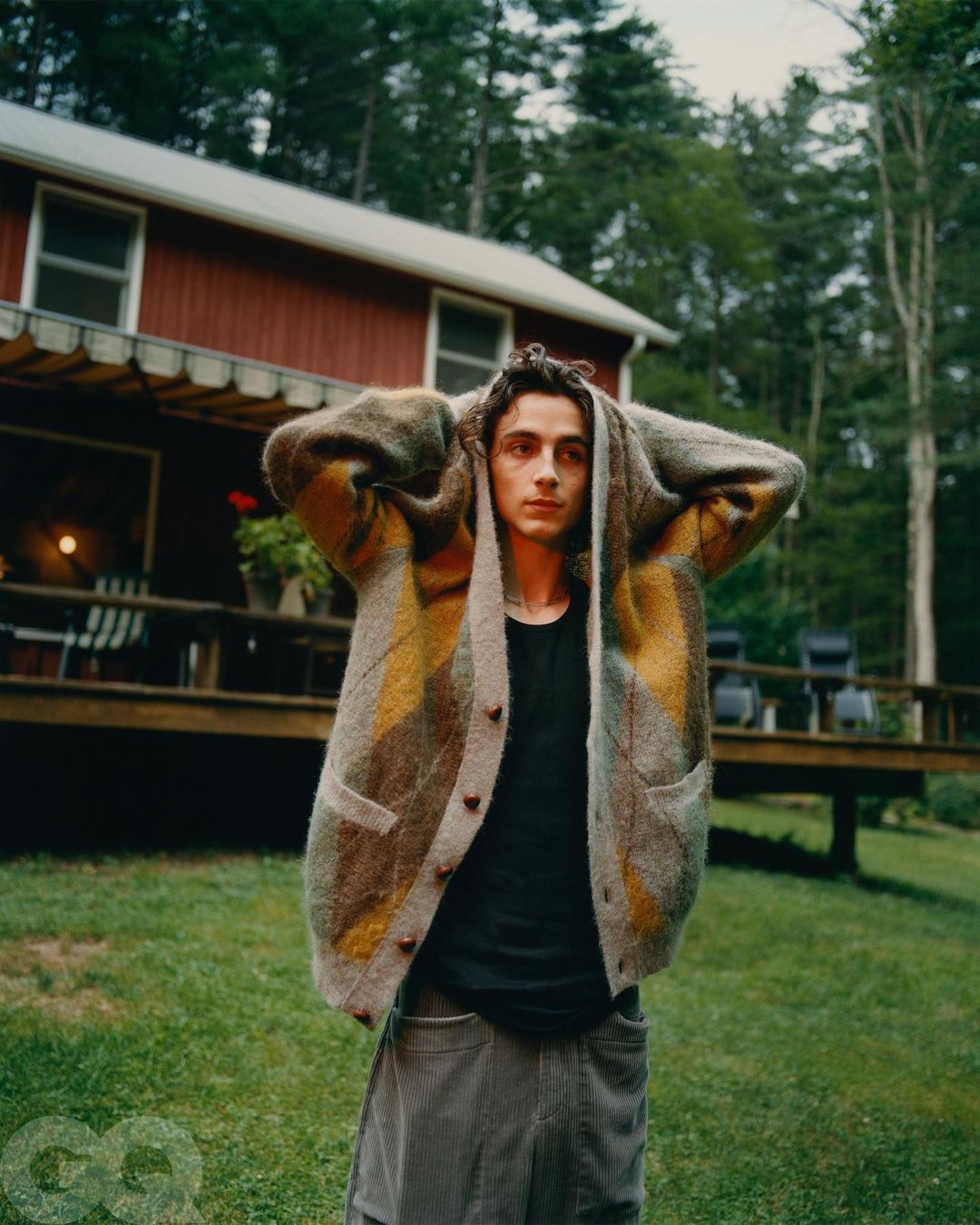 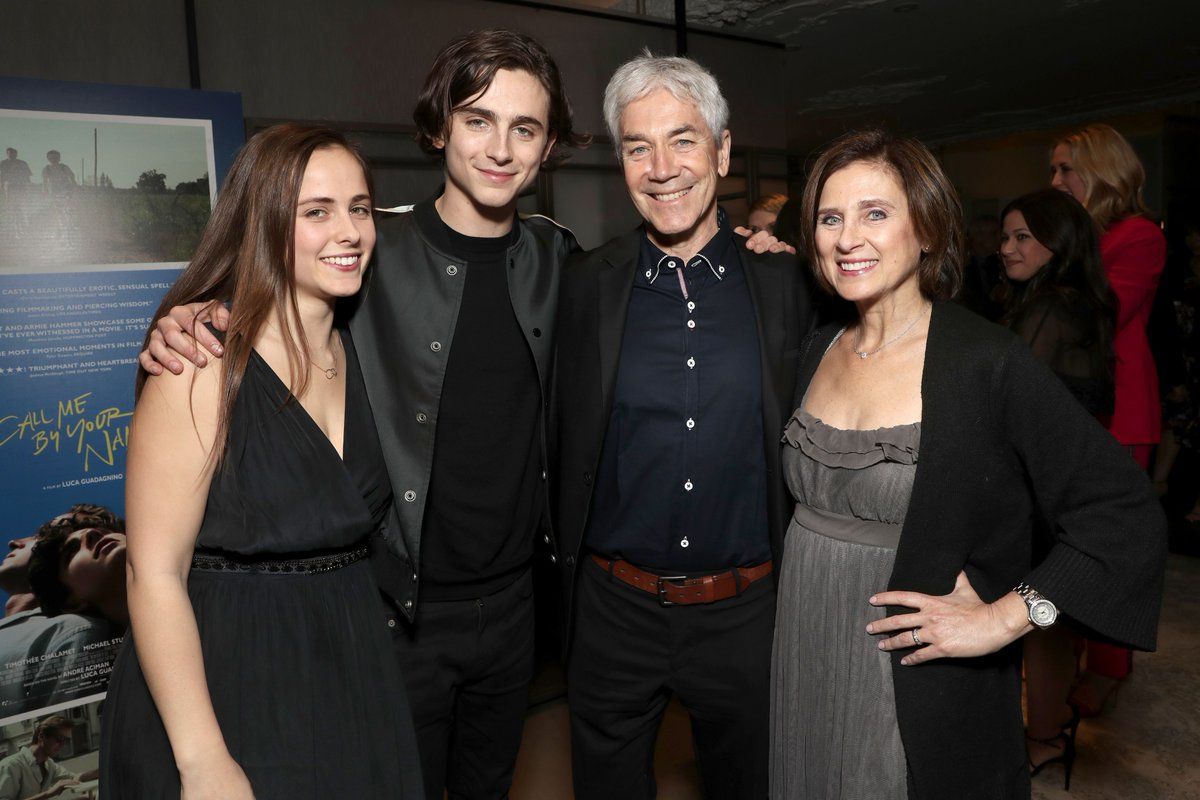 Timothee With his Family
Spread the love

Timothee Chalamet is an energetic American actor born on December 27, 1995. Just like other actors/actresses, he started his career in short films and commercials. At the age of 19, he made his feature film debut in the drama Men, Women & Children.

He is the son of Marc Chalamet &Nicole Flender. With his magnificent performance, he has won the heart of many people and awards too. He has won the Independent Spirit Award for Best Male Lead(2018),  Lucille Lortel Award for Outstanding Lead Actor in a Play(2016),  Gotham Independent Film Award for Breakthrough Actor(2017), New York Film Critics Circle Award for Best Actor(2017) and many more.  He will be seen in  Dune, The French Dispatch movie which will be released soon.