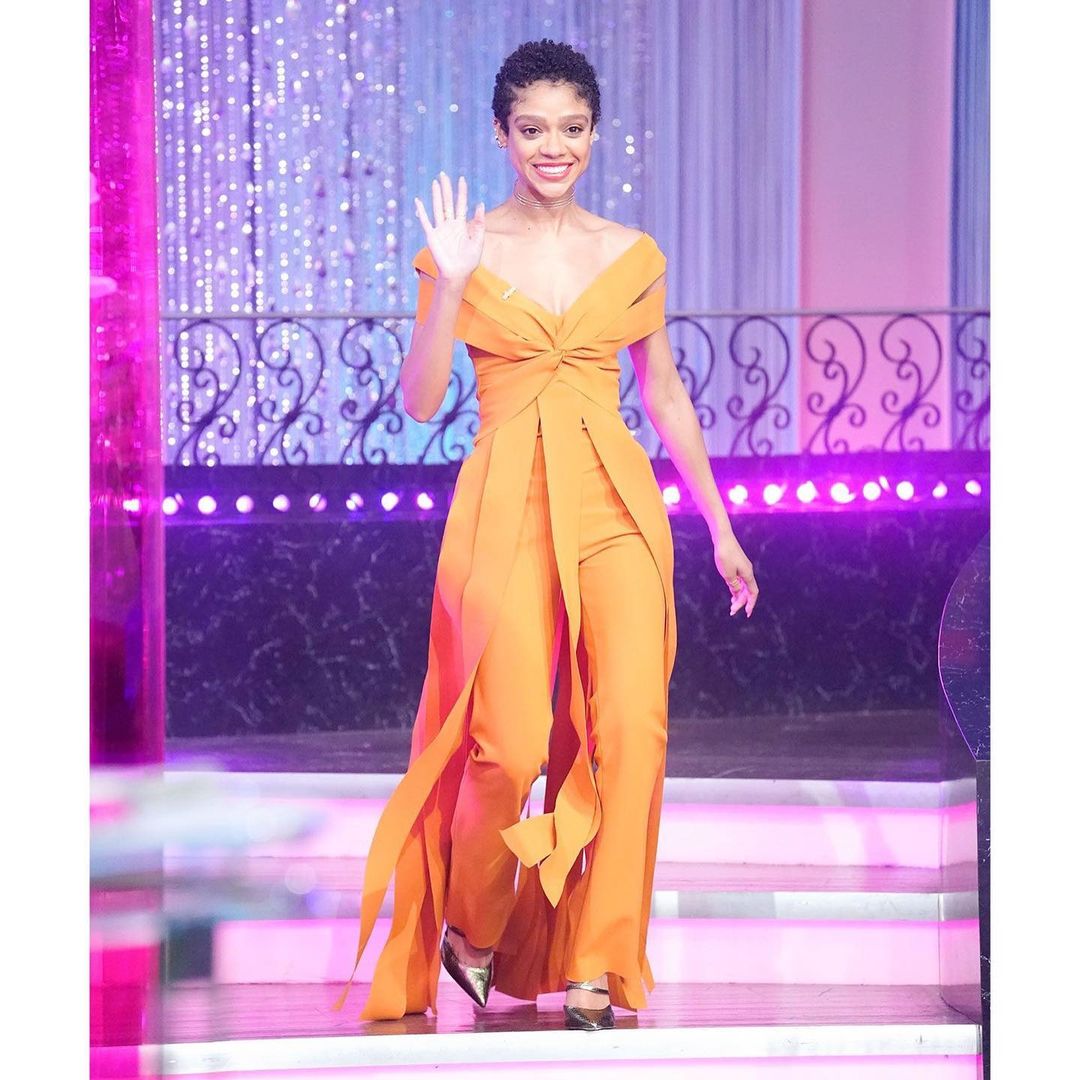 Tiffany Boone is an American actress born on August 27, 1987.  We all love and know her roles as Roxy Jones in Hunters, Mandy Lang in the second season of the FOX TV series. She started his acting career in the 2006 movie Hamilton where she has played the role of Briana.

Later on, we have seen him on TV shows like UNmatchable,  Southland, Suburgatory, and more.