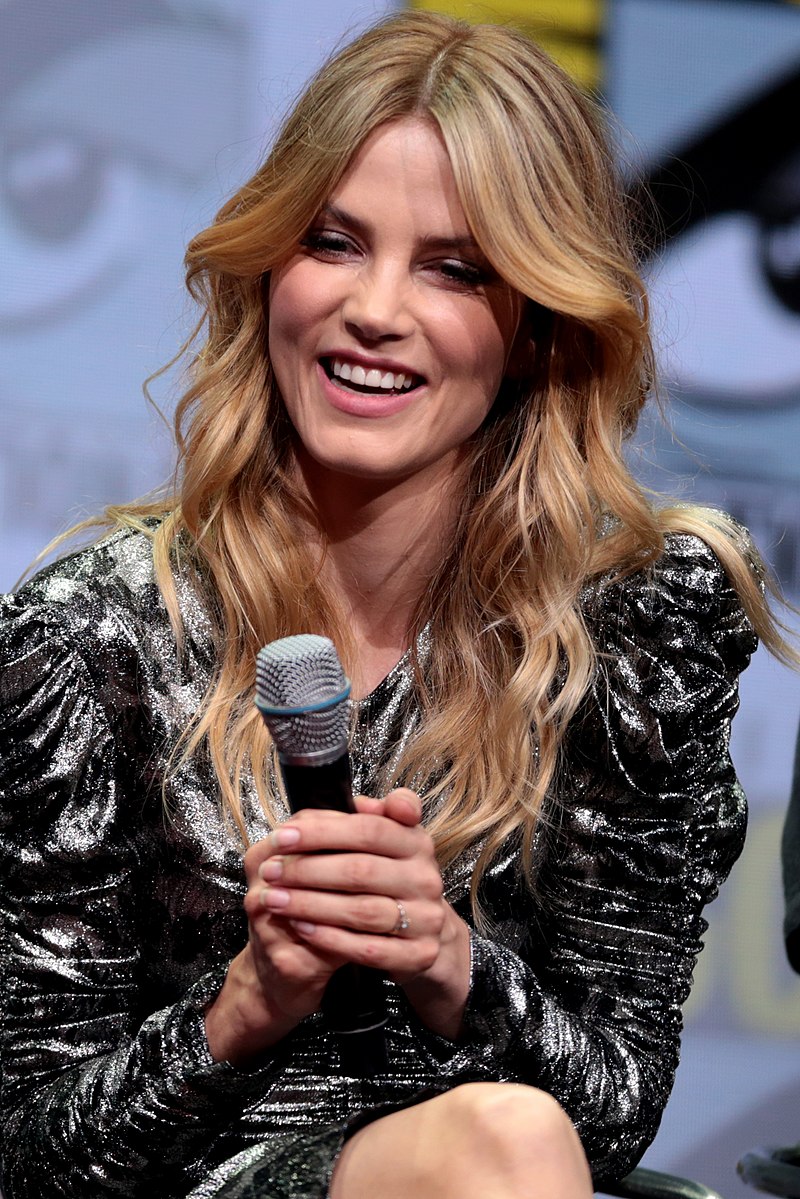 She made her debut in 2006 in Movie Frankie as a Rumina. Her first movie did not do well in the theaters, but we have to consider it as it was her debut. Later on, we have seen her in one of the best movies like The Best Offer, Blade Runner 2049 and Whatever Happens.
In her career, she has won the Golden Calf for Best Supporting Actress and Shooting Stars Award.