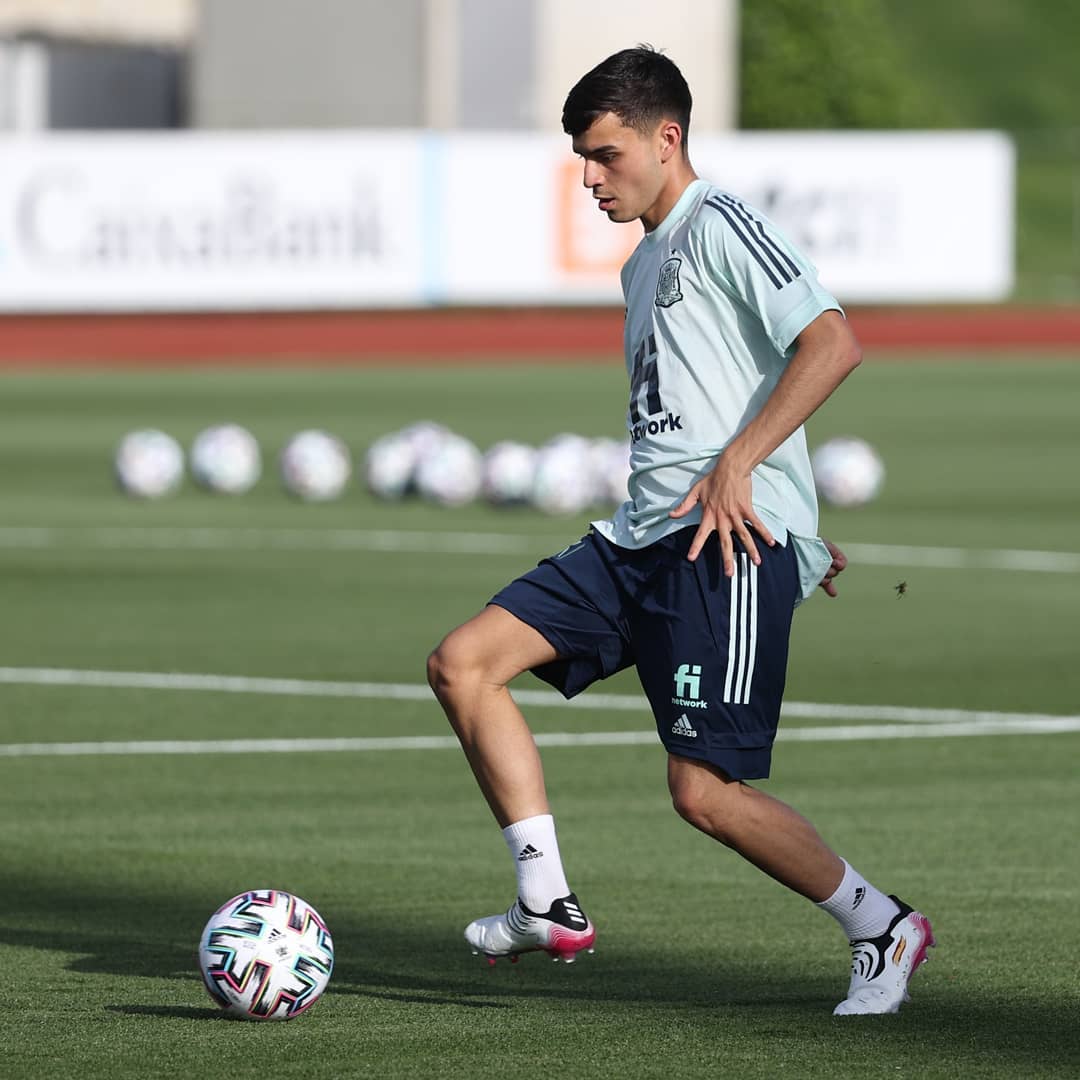 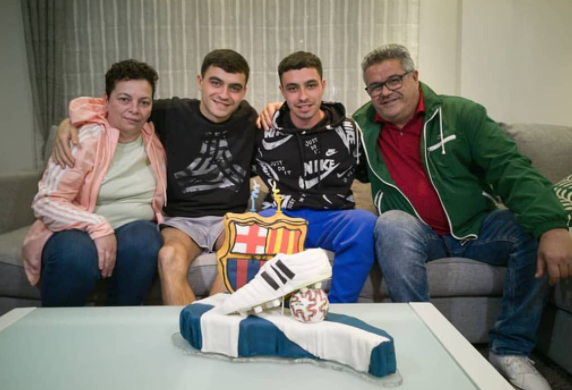 Pedro Gonzalez(Pedri) of FC Barcelona is a Spanish professional Footballer born on November 25, 2002. At the age of 17, he signed a 5-year contract with FC Barcelona. With his performance, he won the heart of many football fans.

In March 2021  Luis Enrique called him to join National Team.  Luis Enrique also included him in  UEFA Euro 20201 squad. He may be the game-changer for Spain. He is a midfield, Mysterio.