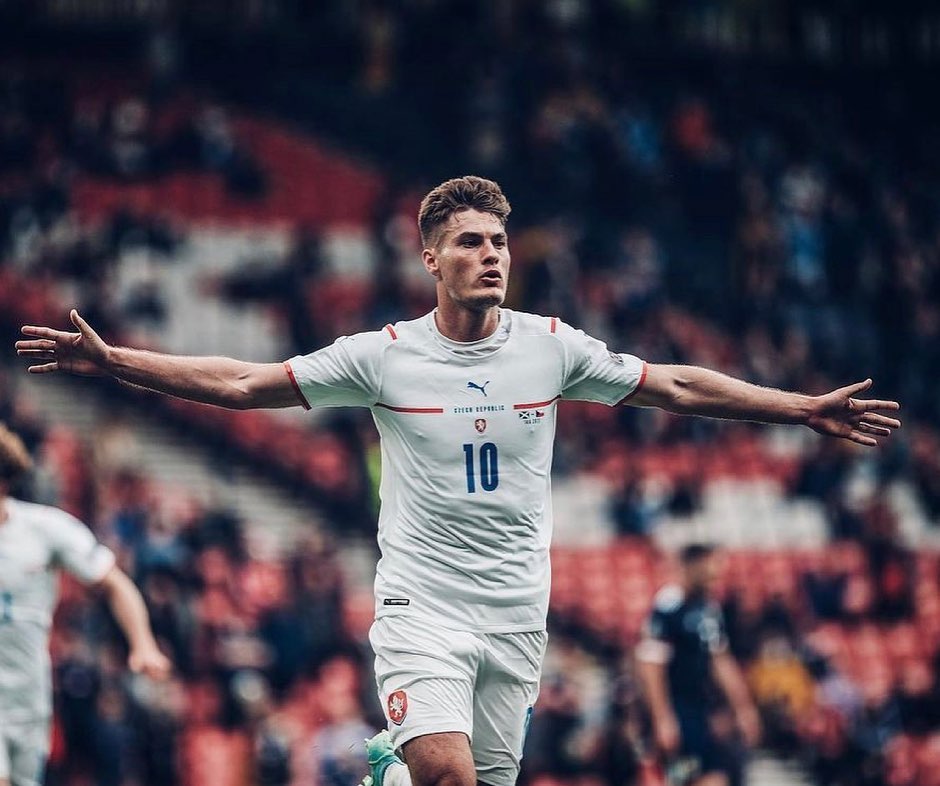 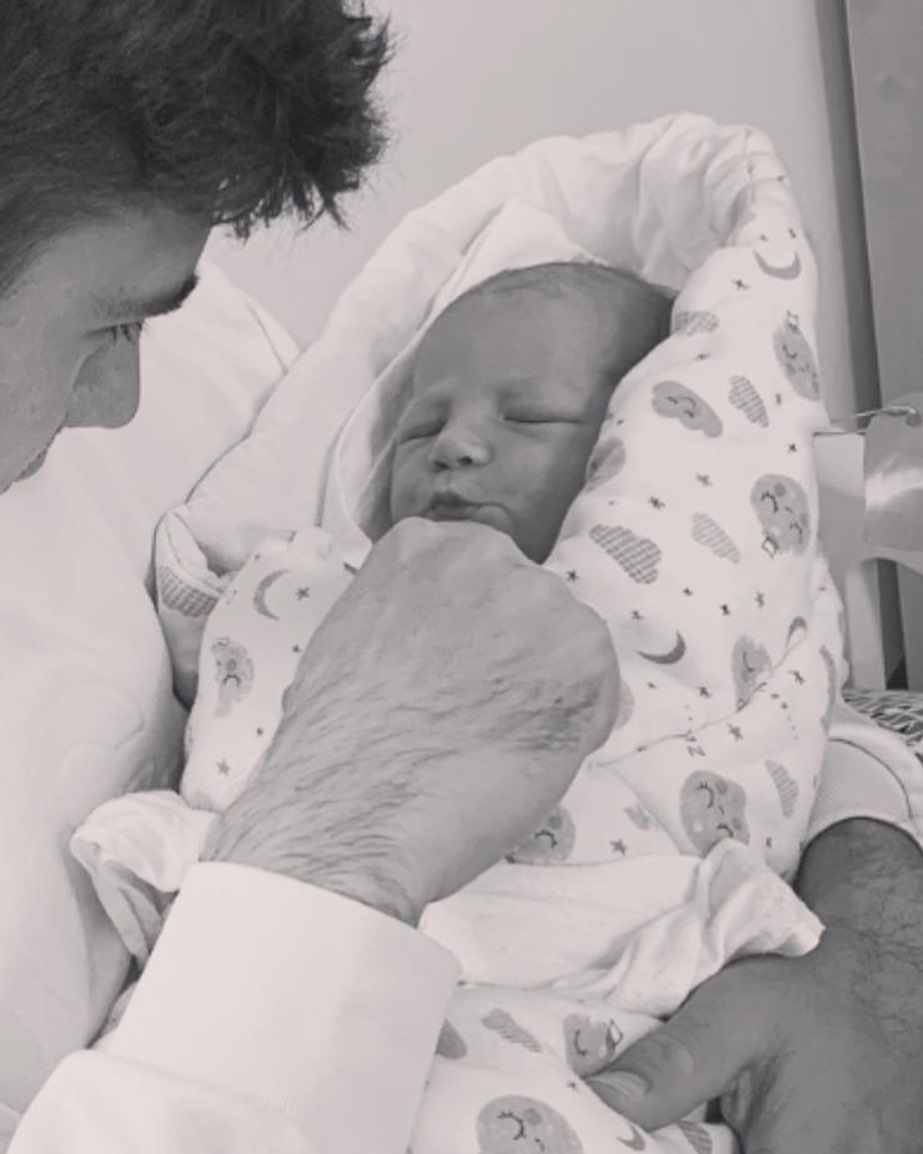 Patrik with his son 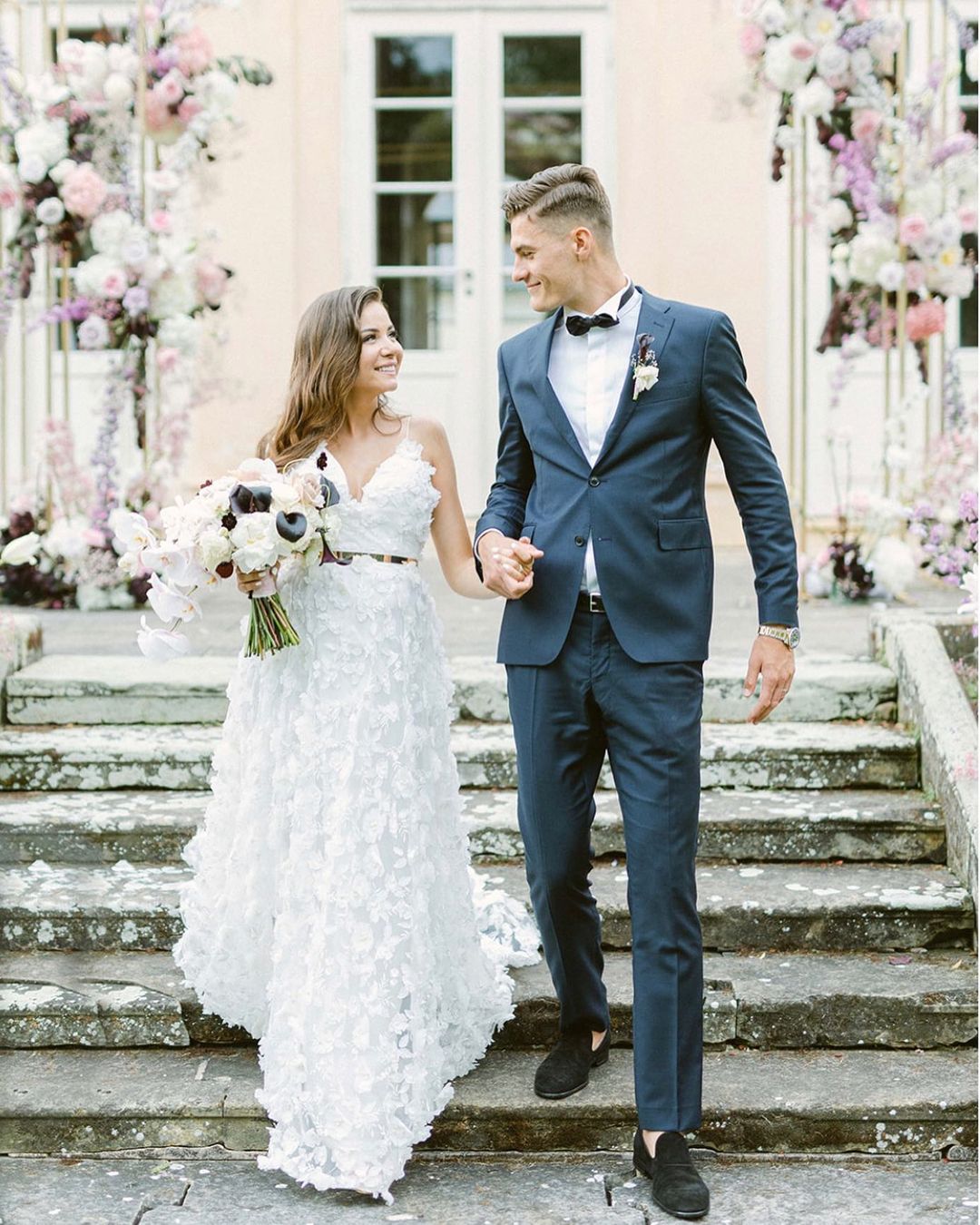 Patrik with his wife 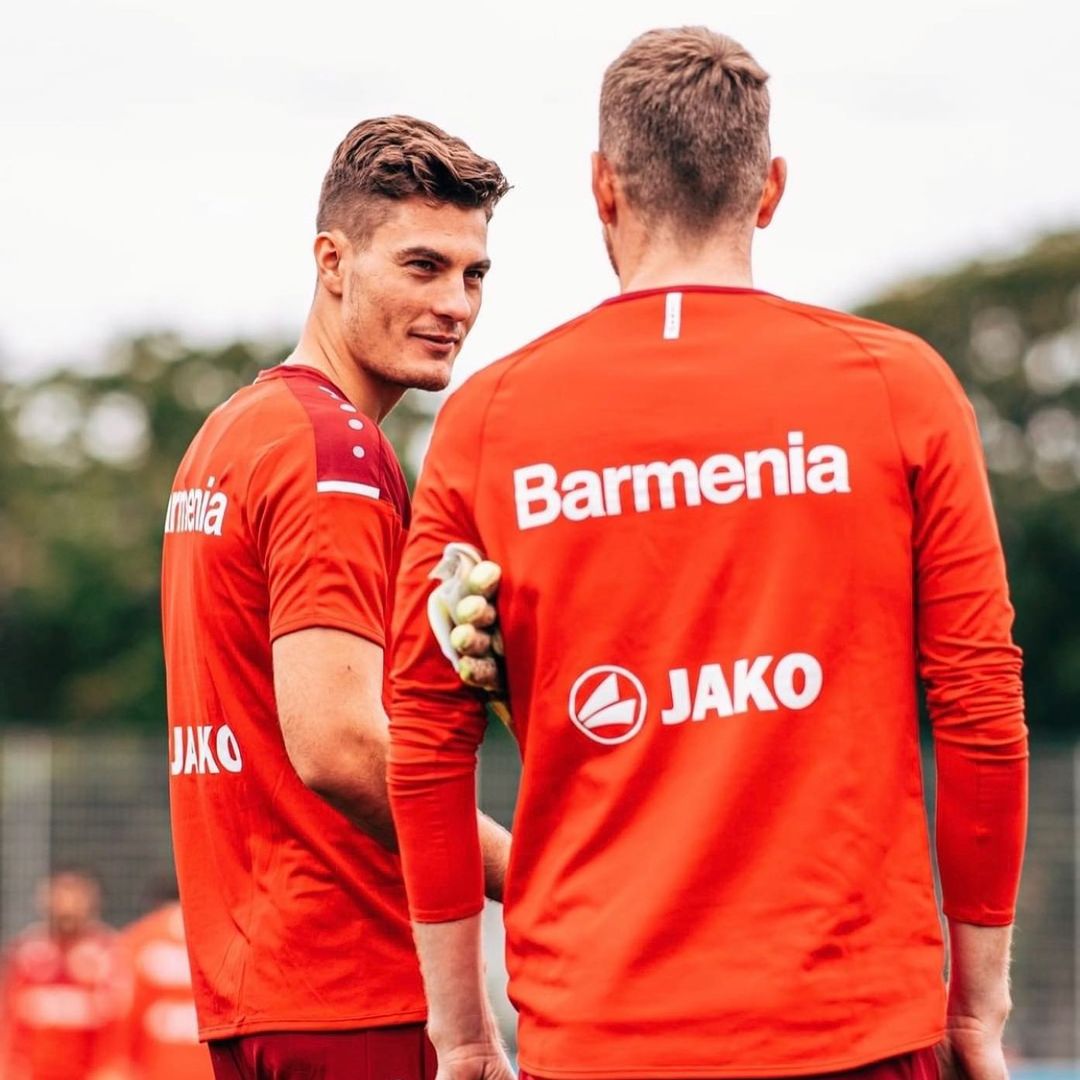 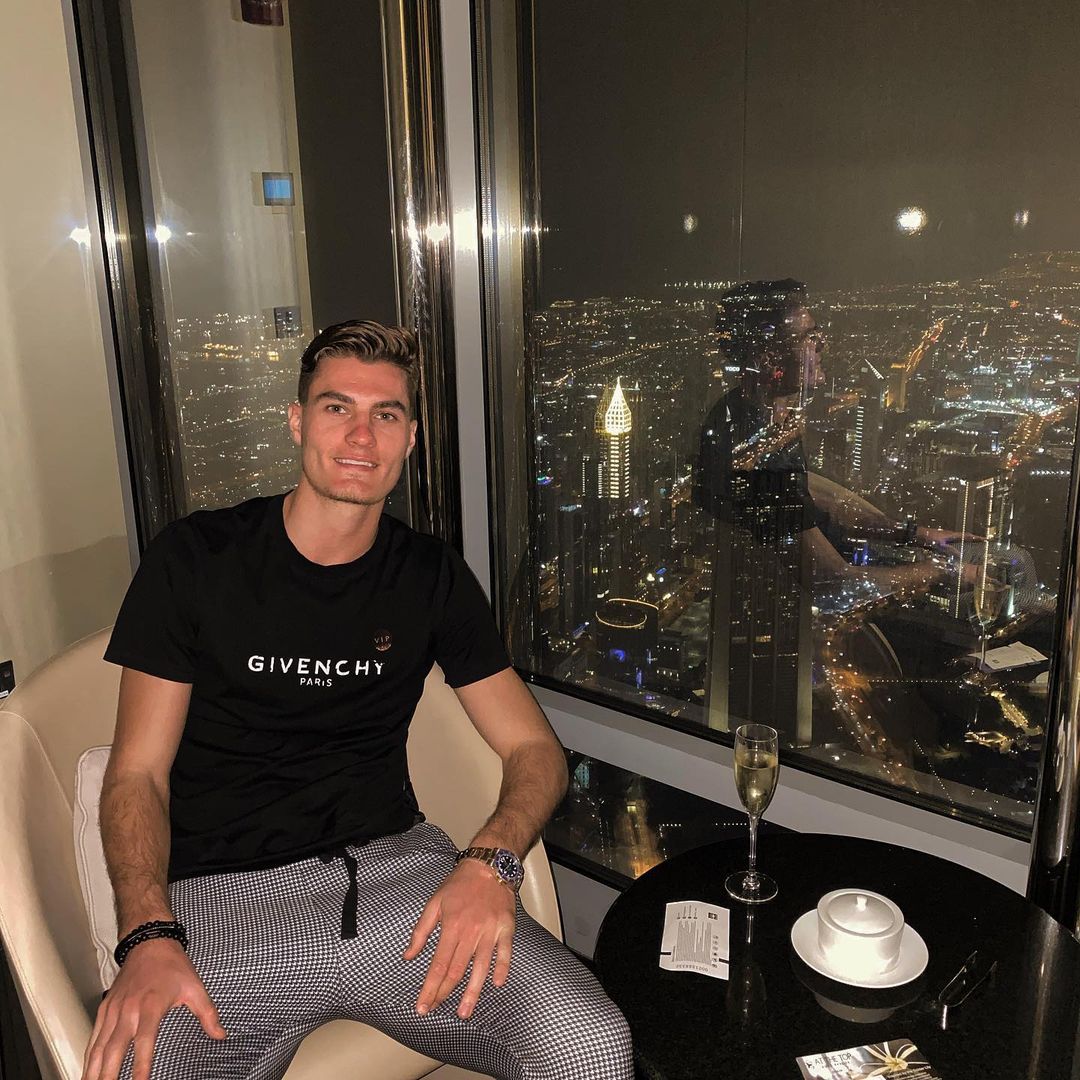 Patrik outside the Pitch
Spread the love

Patrik Schick is a 25 years old professional footballer who is currently playing for  Bundesliga club Bayer Leverkusen and the Czech Republic national team. He was born on 24 January 1996 in Prague, Czechia.

He started his career in Italy with Sampdoria and scored 11 goal in his first season.  Later on he moved to Roma and scored 8 goal in 58 games. With his poor performance  he joined  RB Leipzig on loan.

10 goals in 28 games in his first season surprised Bayer Leverkusen and sign him a 5 year contract. He has improved his game and could be one of the best.