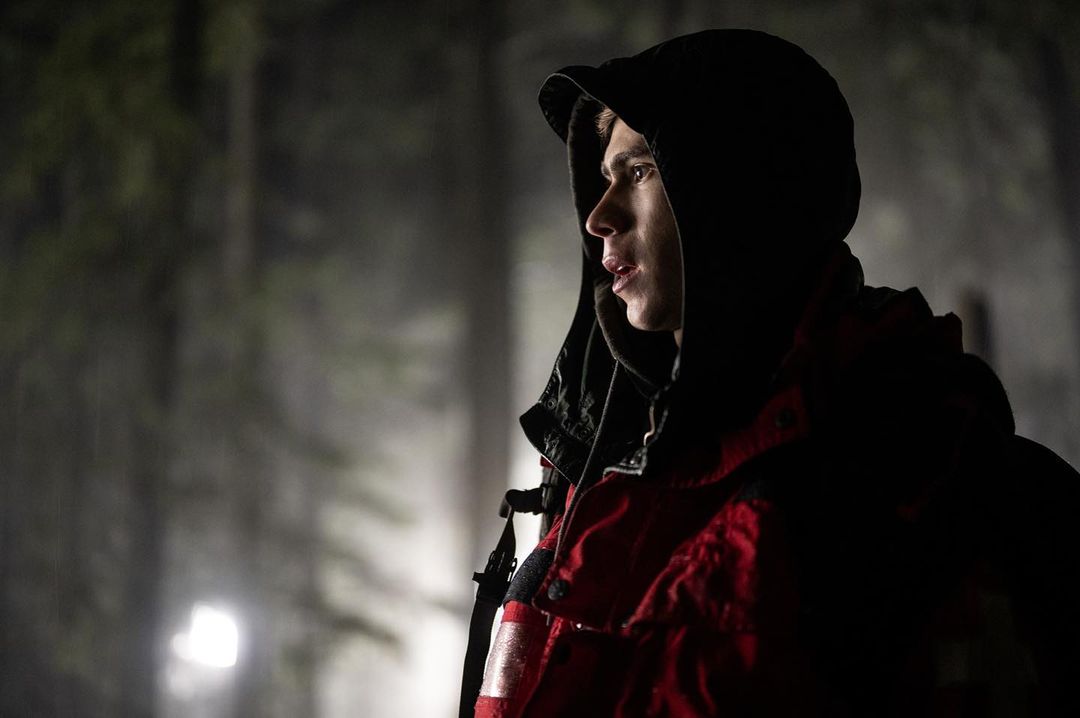 Owen with his father 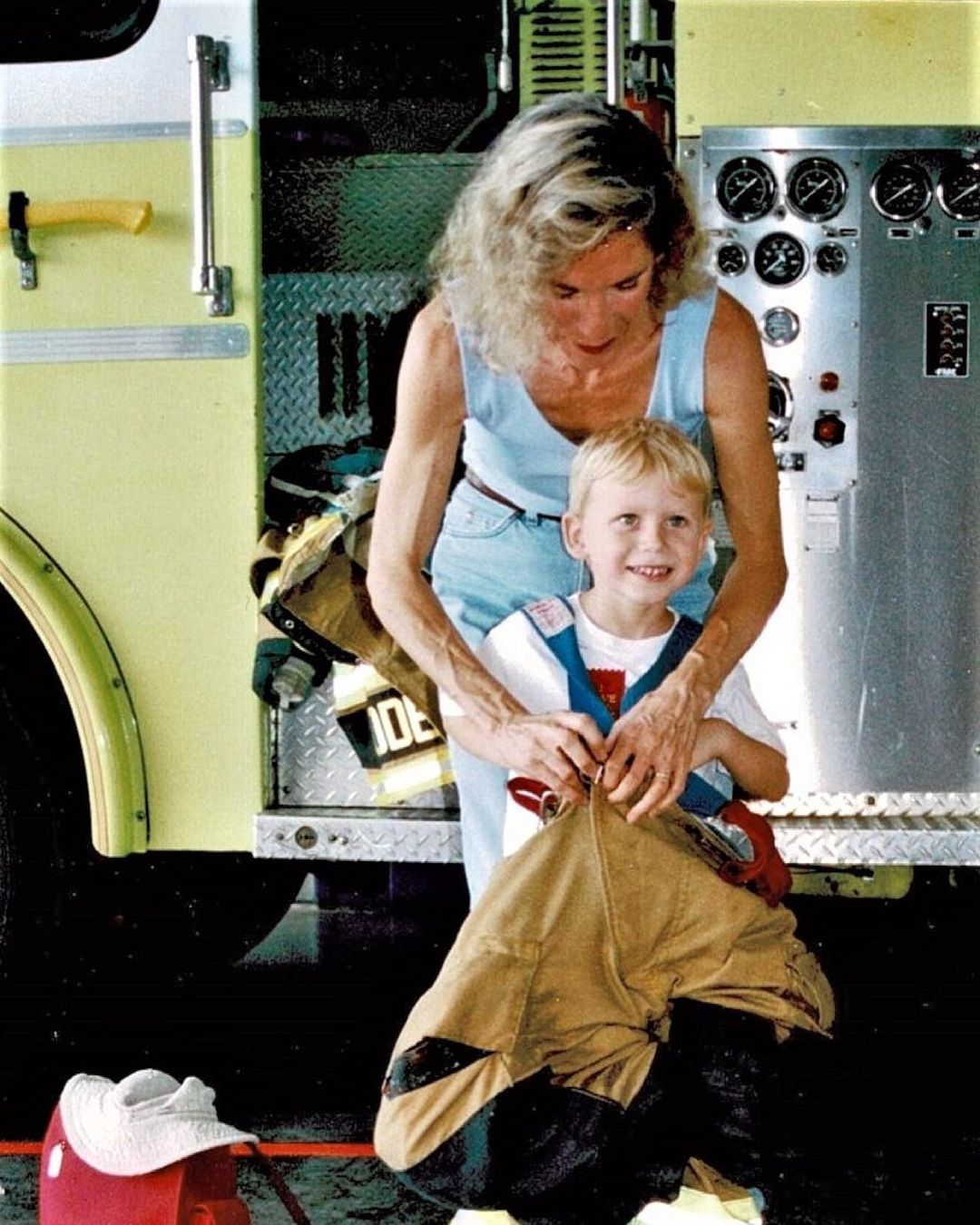 Owen with his mother
Spread the love

Owen Teague is one of the best actors of his generation who is known for his roles in Bloodline and the episode “Arkangel” of the fourth season of Black Mirror. He was born on December 8, 1998, in Tampa, Florida, United States.

He started his cinema career in 2013 in a movie  Contest where he has played the role of Bobby Butler. His first movie was great and loved by many people. Later on, we have seen him in movies like I See You, It, Every Day, and many more.