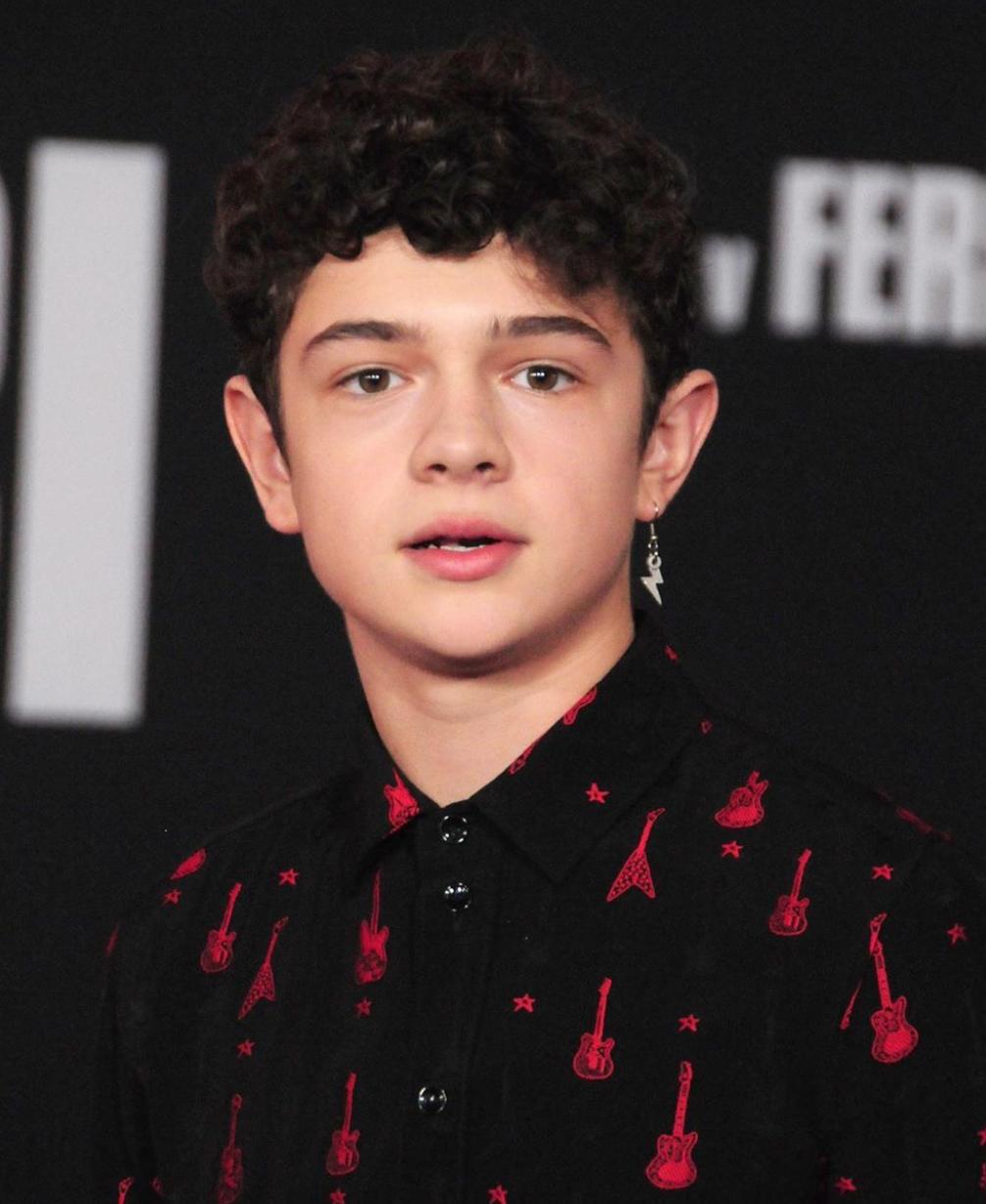 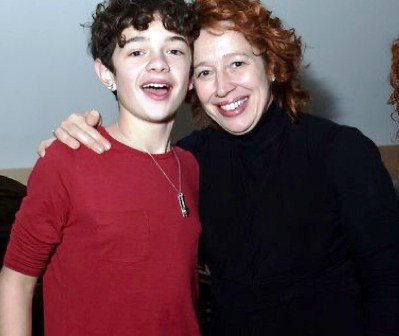 Naoh with his mother
Spread the love

Noah Jupe is an English actor who is known for his roles in television series. He was born on  February 25, 2005, in Islington, London, United Kingdom.  He is one of the best child actors in today’s world.

At the age of 10, he has started playing the Television series Penny Dreadful and Downton Abbey. He started his film career with The Man with the Iron Heart, a World War II in 22017. After a year he starred in the science fiction film The Titan. He could be a very very good actor.