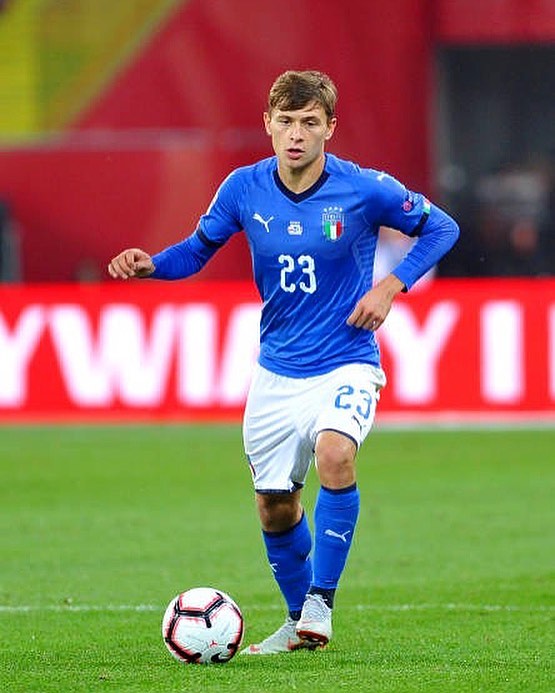 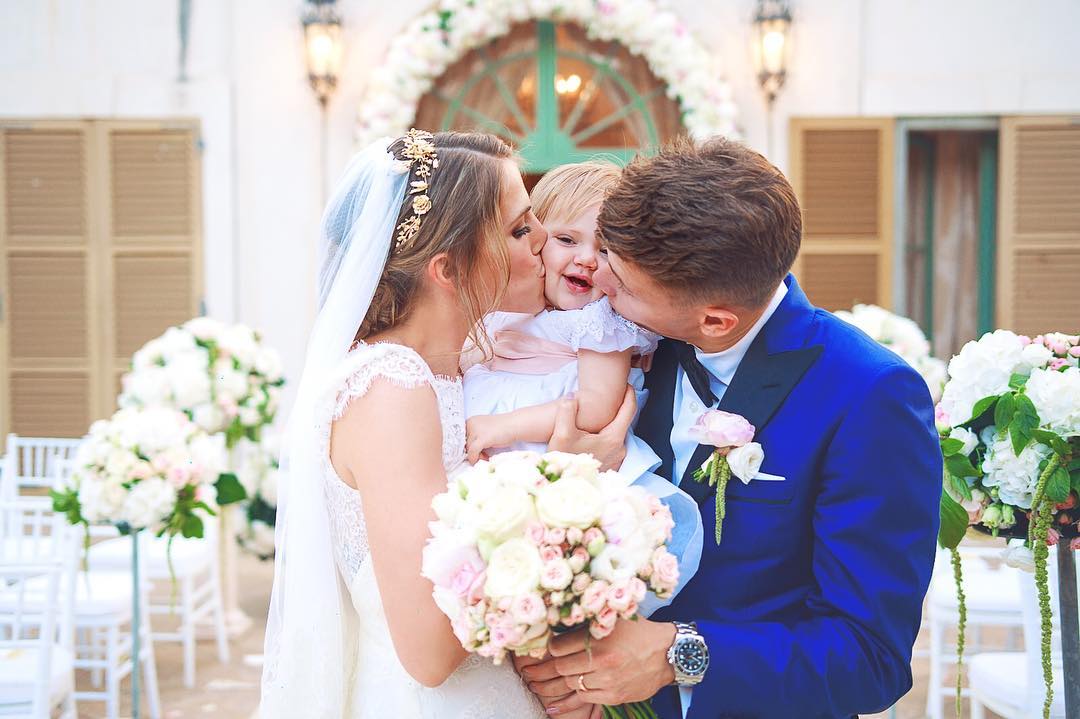 Barella with his wife and son

Barella with his friend
Spread the love

Nicolo Barella is one of the youngest players in the Italy Squad. He is just 23, so he still has time to improve himself.  Born in Cagliari he started his youth career with Cagliari Calcio.

After making his debut at Cagliari Calcio on 4 May 2015,  he moved to Como on Loan the following season. After a short stint, he returned to his parent club. In 2019 he was again loaned out to Inter Milan on loan with an obligation to buy with a four-year contract.

Having progressed through ranks, Euro2020 is Nicolo Barella’s first exposure to global events playing with the senior Italian team.

He is a focused and hardworking player giving his best when needed by his team.