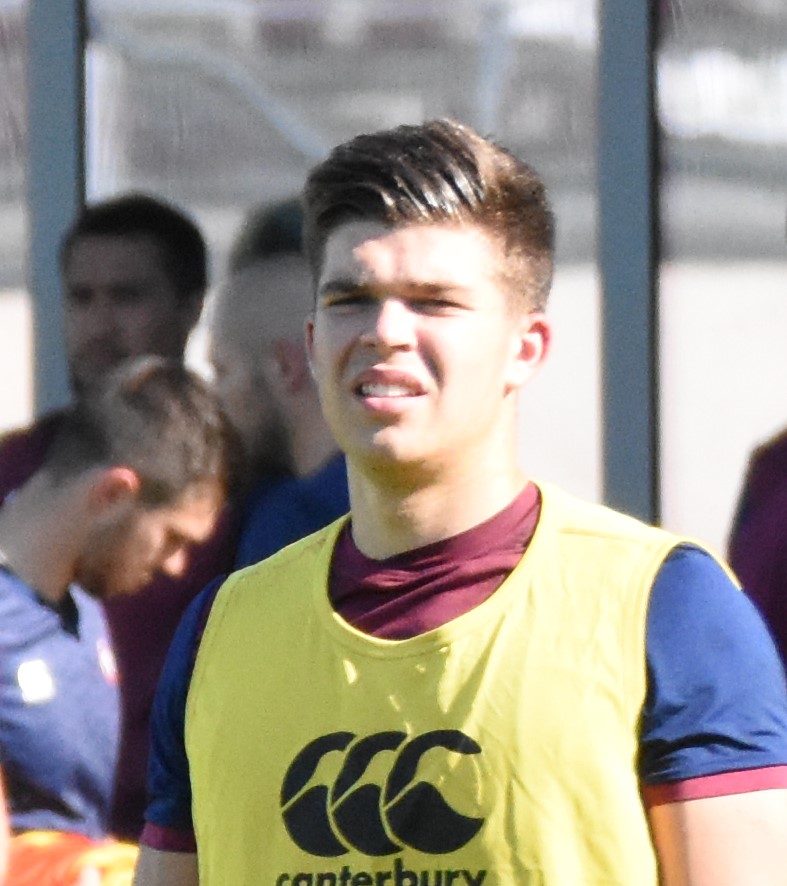 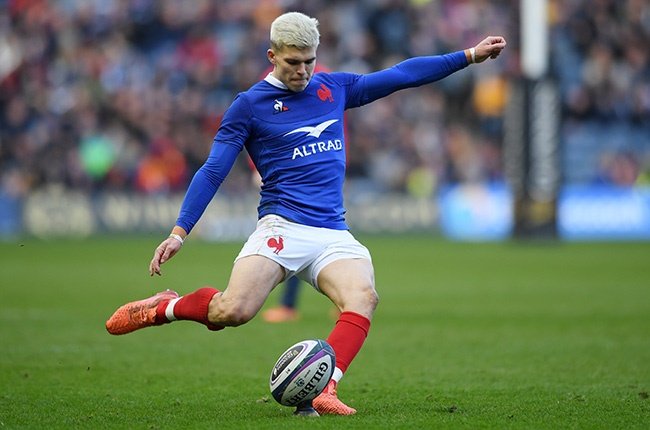 Matthieu Jalibert is a French Rugby player born on November 6 198  who is currently playing for Bordeaux Bègles. Jalibert has played for France in the U20 Rugby World Cup. In 2018 at the age of 19, he was called up to the French national team.  he was unable to join the national team squad for the Rugby World Cup due to his injury.

In December 2019, Jalibert signed a contract with Bordeaux until 2023 having represented Bordeaux 35 times scoring 316 points. By seeing his performance with Bordeaux he was looking fit and on form, so he was recalled to the France squad ahead of the 2020 Six Nations.