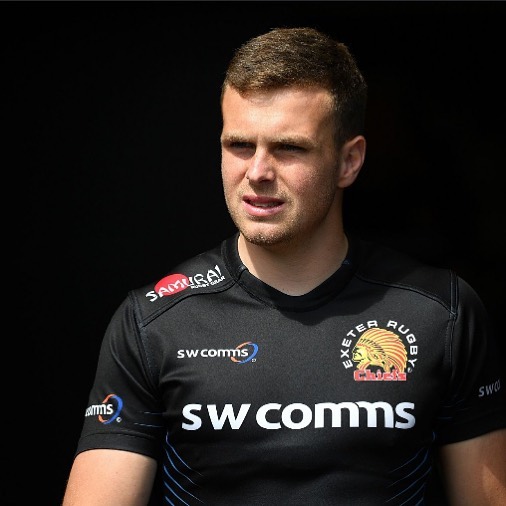 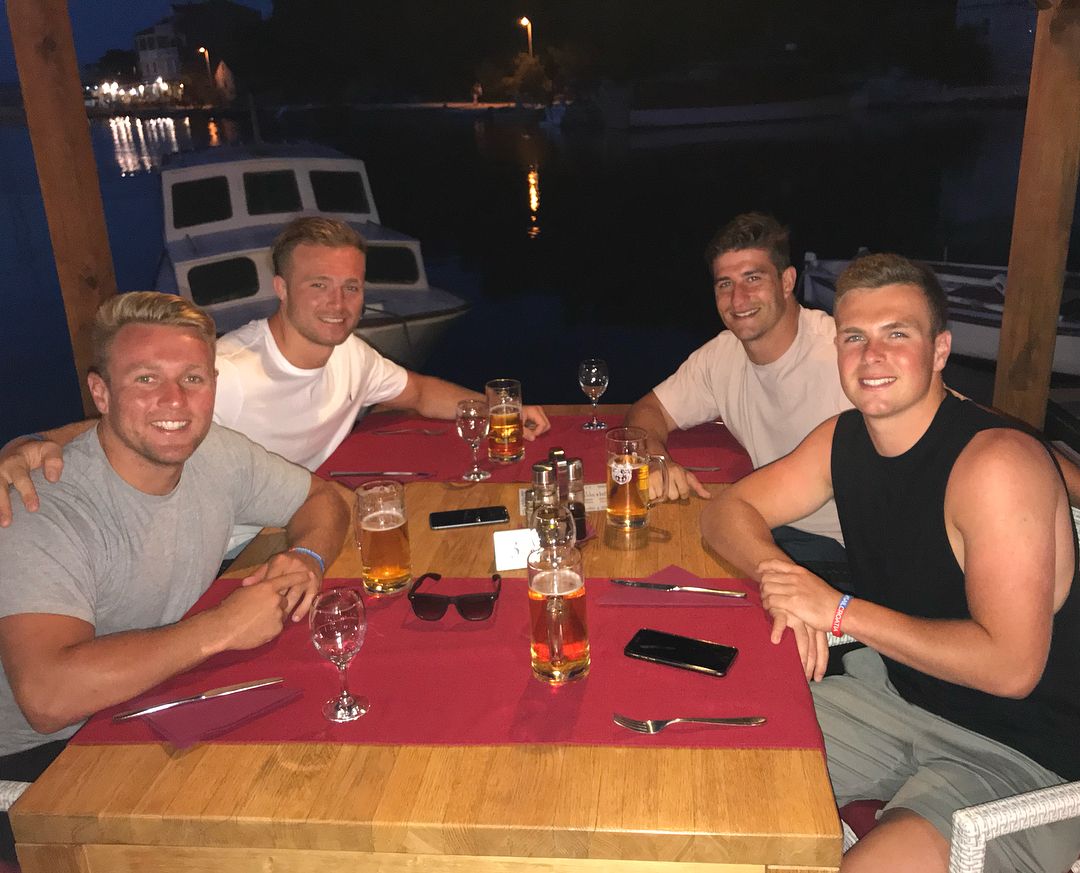 Joe Simmonds with his friends

Joe Simmonds with his Mother
Spread the love

He attend the Rugby Academy at Ivybridge Community College in his youth career.

He started his career with Exeter Chiefs. He won the man of the match award in his debut match against Newcastle Falcons.

With his performance he became the club captain. He named as youngest captain a side to victory final of the European Cub .

He also won the star of the match in that game.