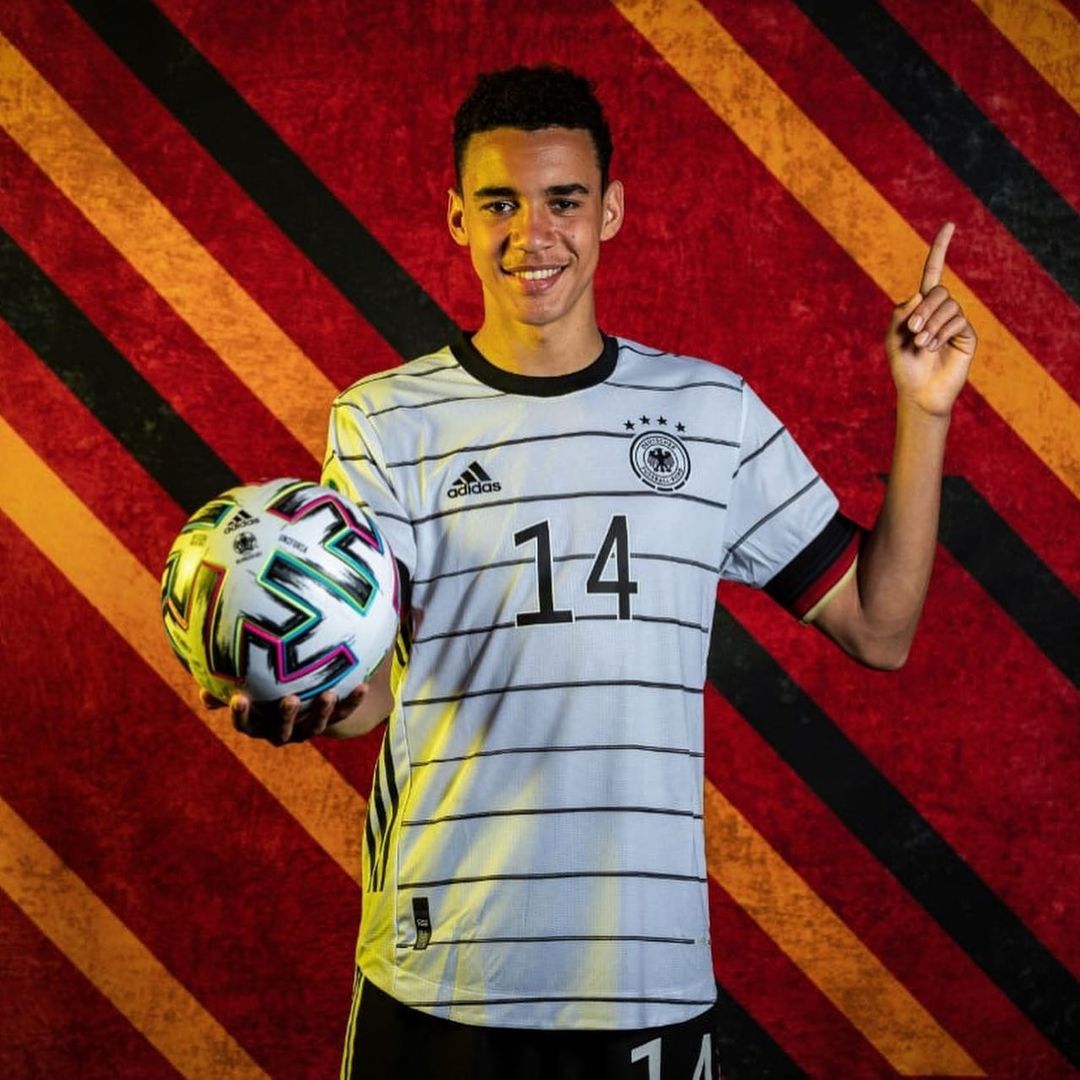 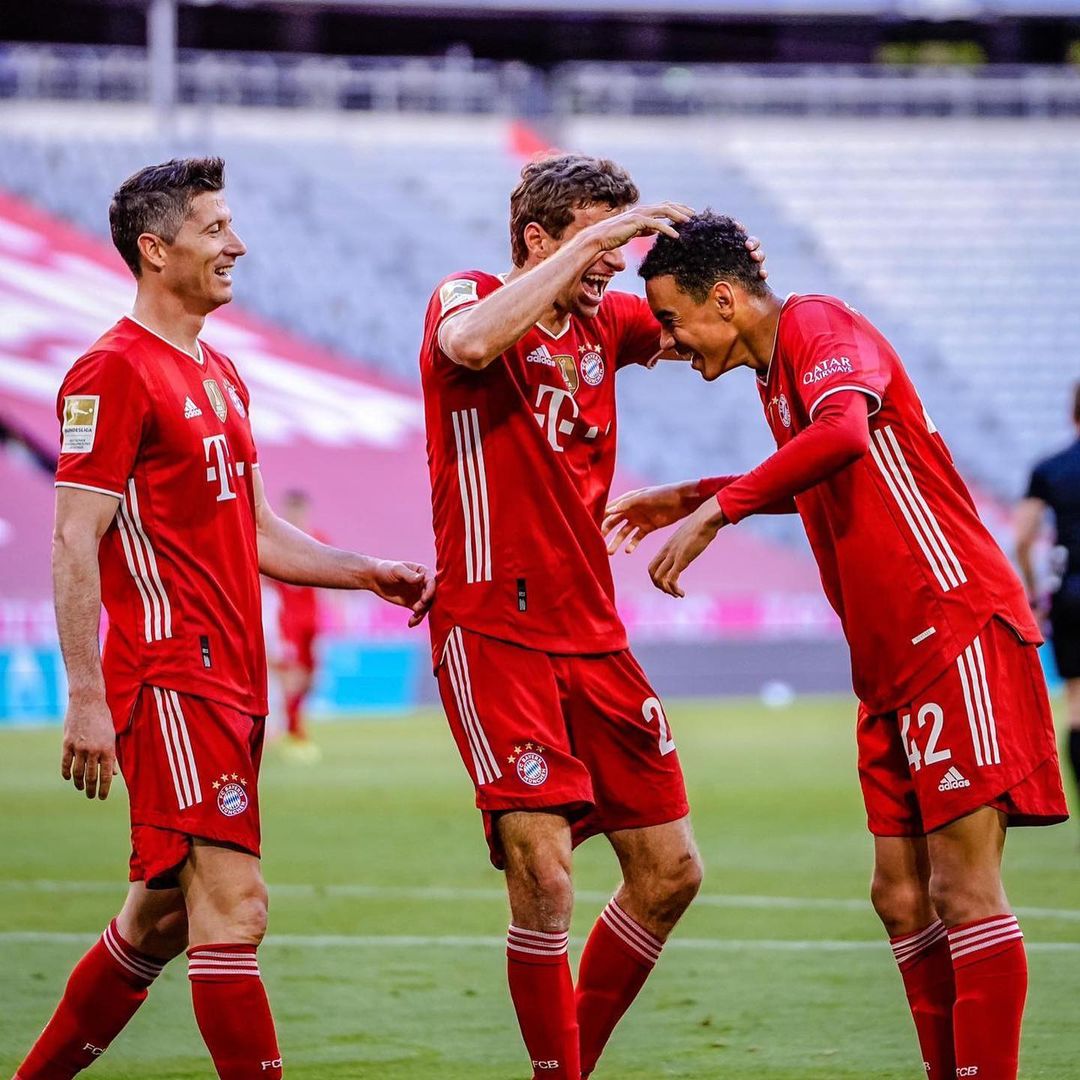 Musiala with this teammates 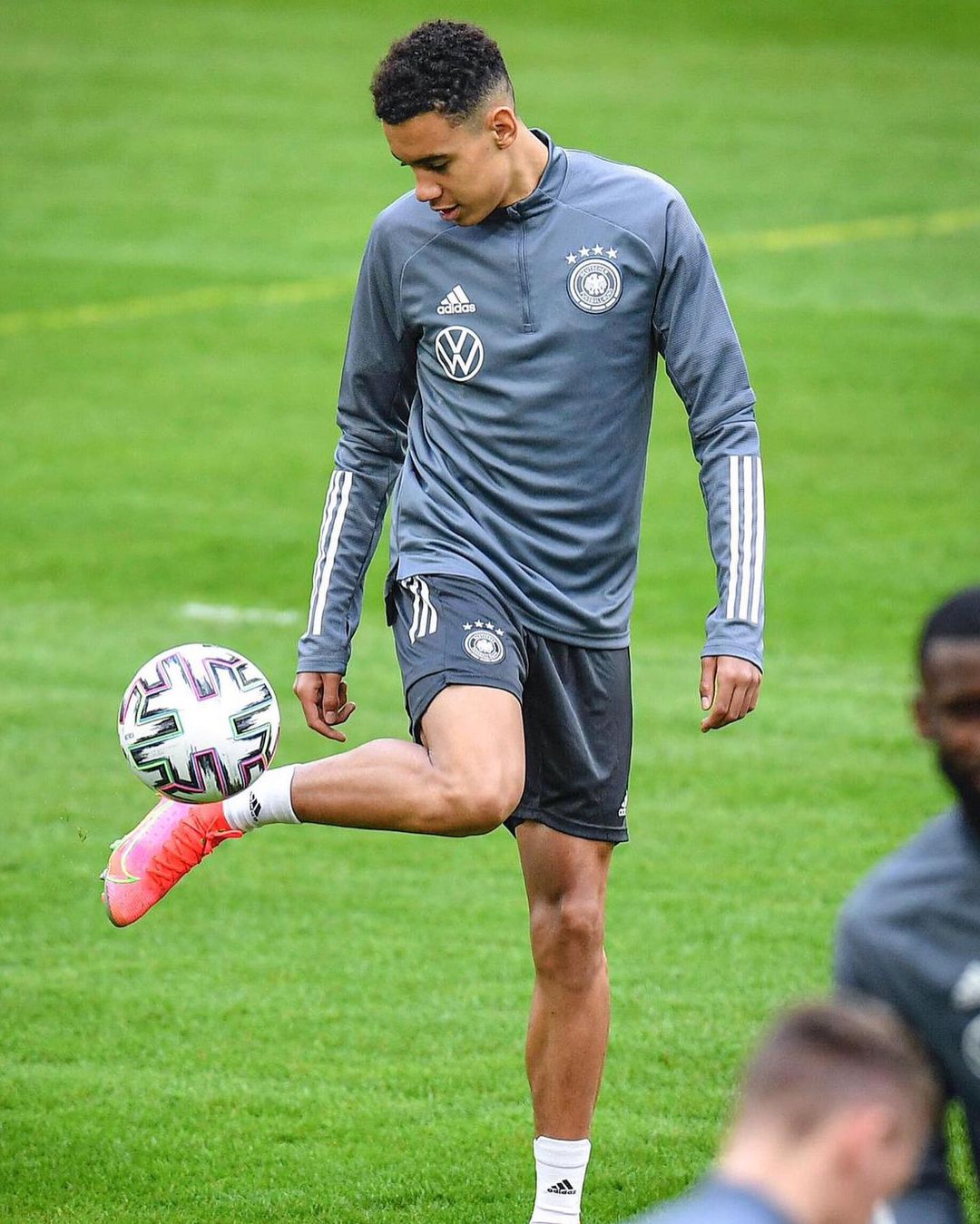 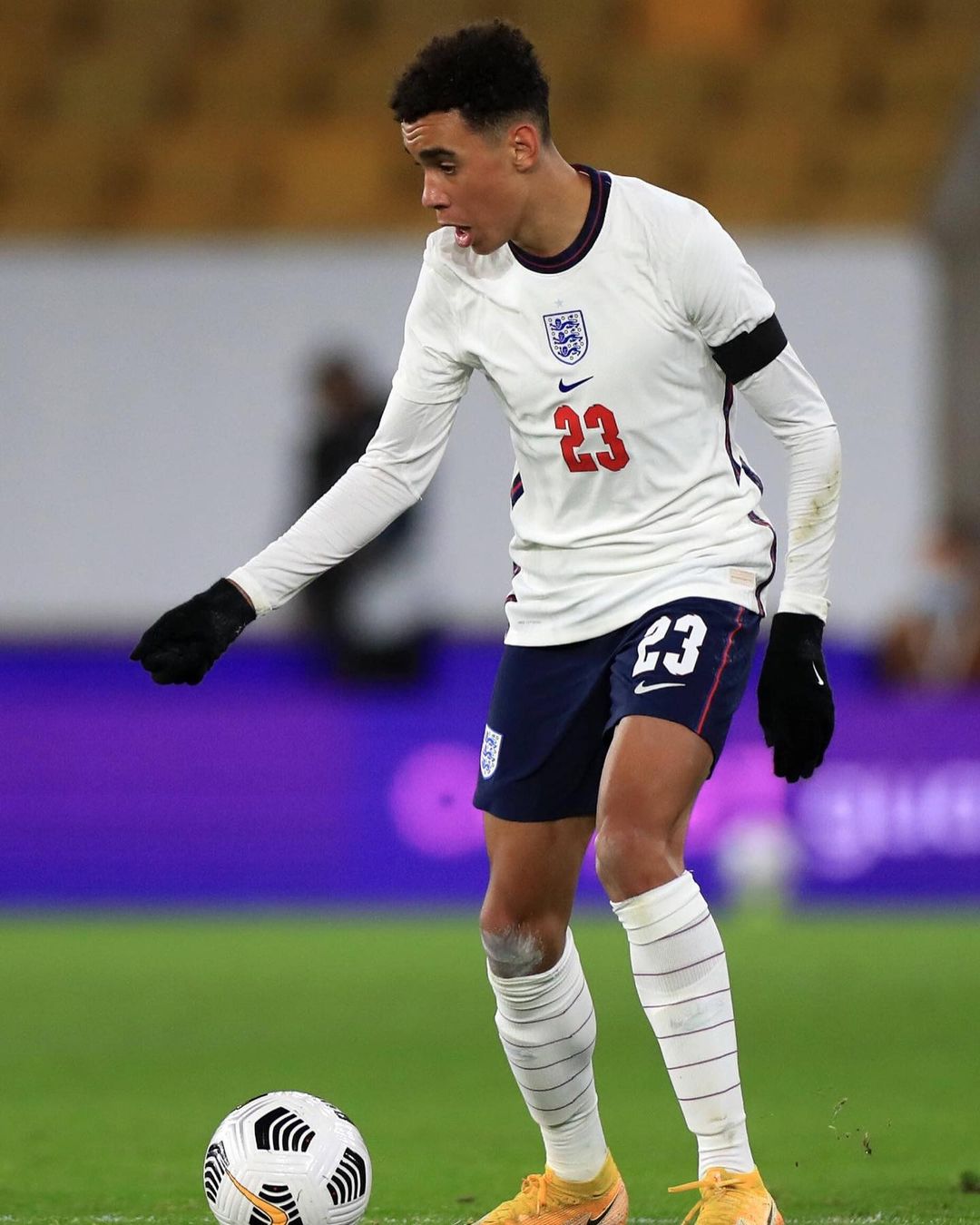 Musiala for England
Spread the love

Jamal Musiala born on 26 February 2003s is one of the best youngsters of this generation. Musiala’s father is British and his mother was from Germany. So, he has represented both Germany and England when he was young.

Before 16 he played at Chelsea and later on he moved to Bayern Munich. He was the youngest player to play for Bayern Munich. At the age of 17, he has already scored a goal in the UCL. Later on, Musiala decided to play for Germany for full international matches. He was called to join the German senior team for the 2022 FIFA World Cup qualifiers which clearly shows how good is he.

The best of him is still to come. Good luck to him. The young man has a bright future in front of him.