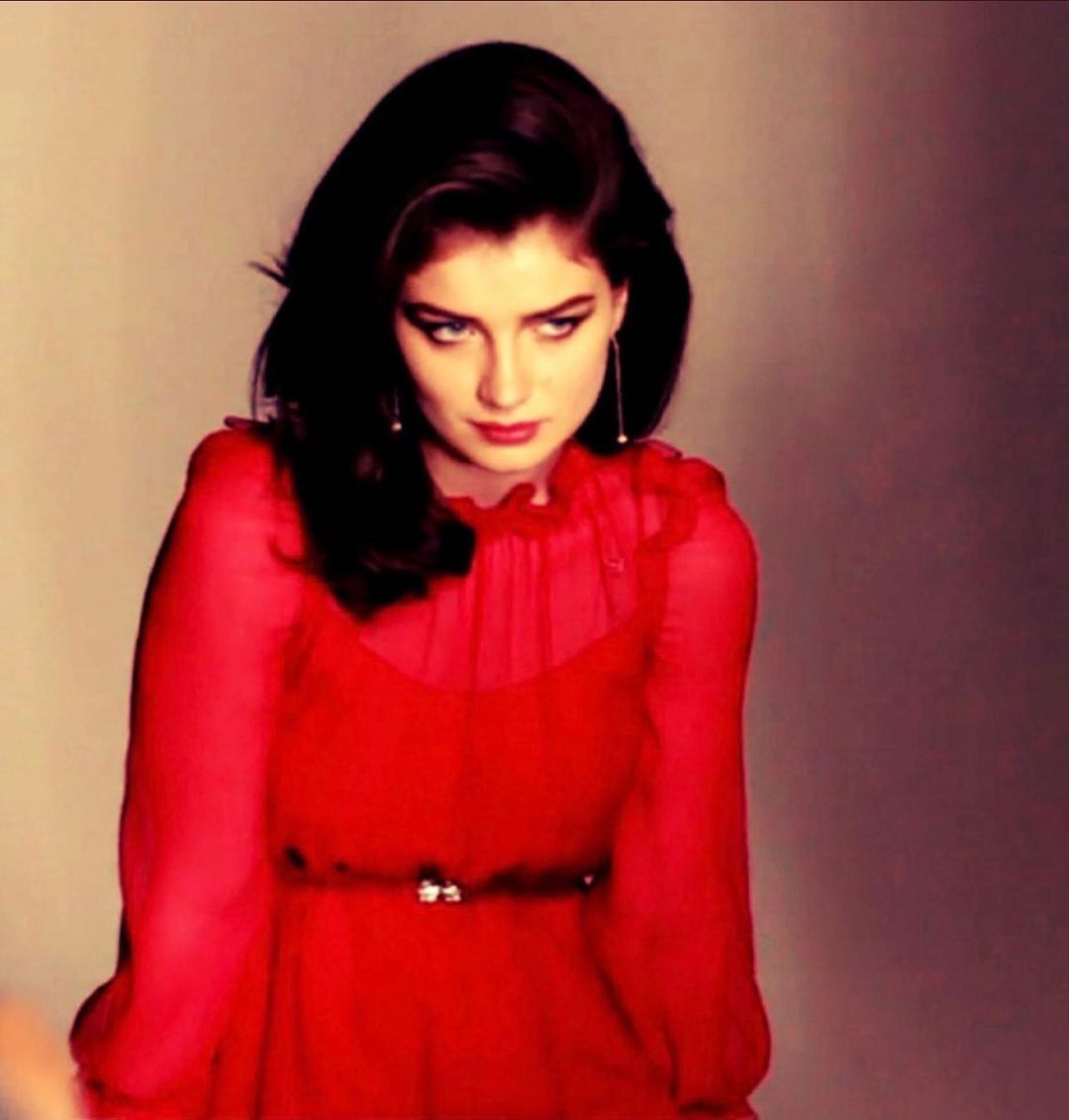 Eve Hewson is an Irish actress born in Dublin, Ireland. She is active since 2008–present and we first saw her in the movie Lost and Found(2005). Later on, she acted in movies like Papillon, Bridge of Spies, Enough Said, and more.

With her performance, she has already won the Satellite Award for Best Ensemble: Television. We know the best of her is still to come.