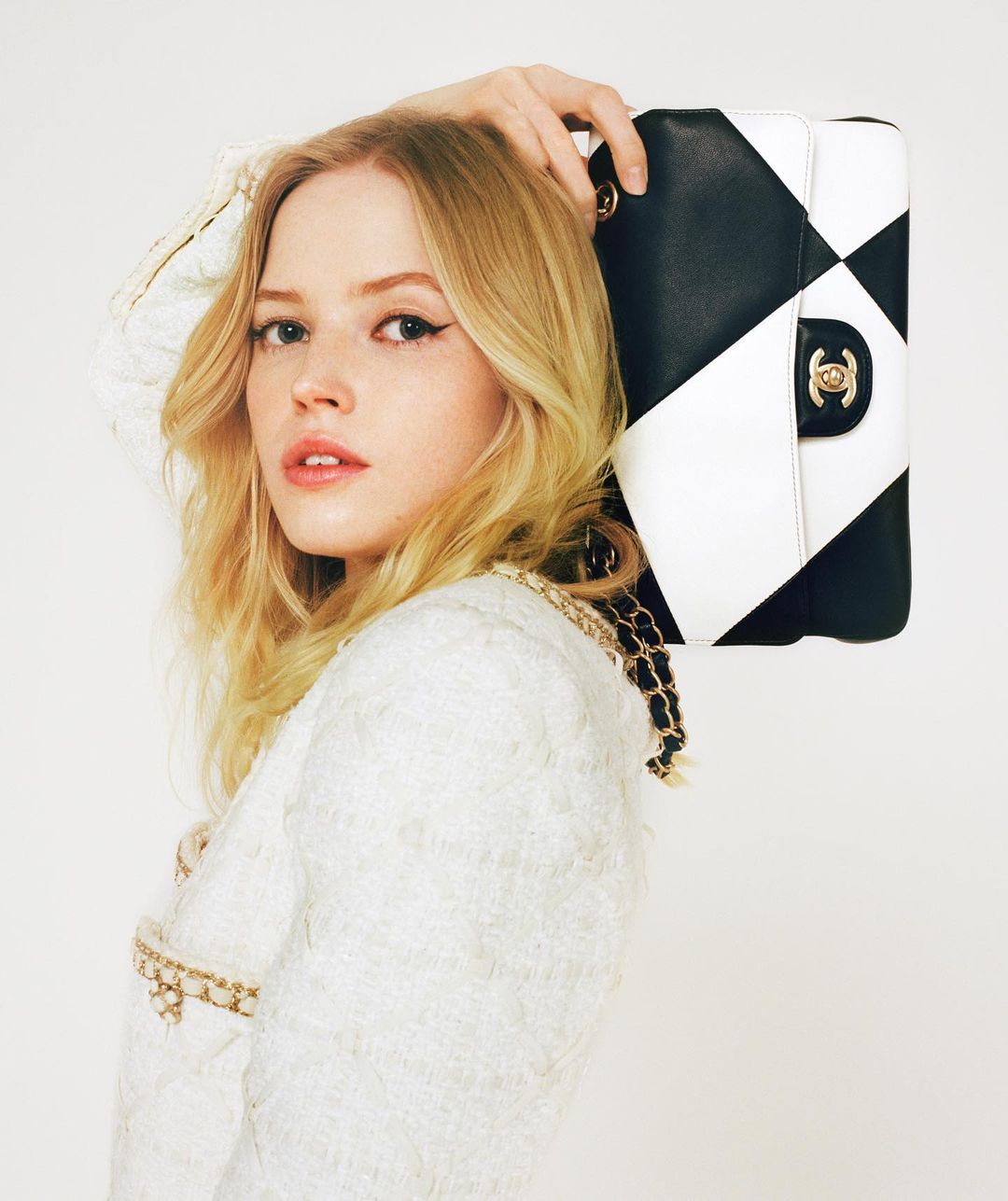 Ellie Bamber is one of the talented actresses of her generation born on  February 2, 1997. In 2009 she joined the Players’ Theatre Club and became the youngest to do so. She is soo good at acting since her childhood.

She is active in the acting field since 2010. With her fine performance, she has won the Ian Charleson Awards.  She has a bright future. Ellie’s hard work, confidence, dedication make her so good.