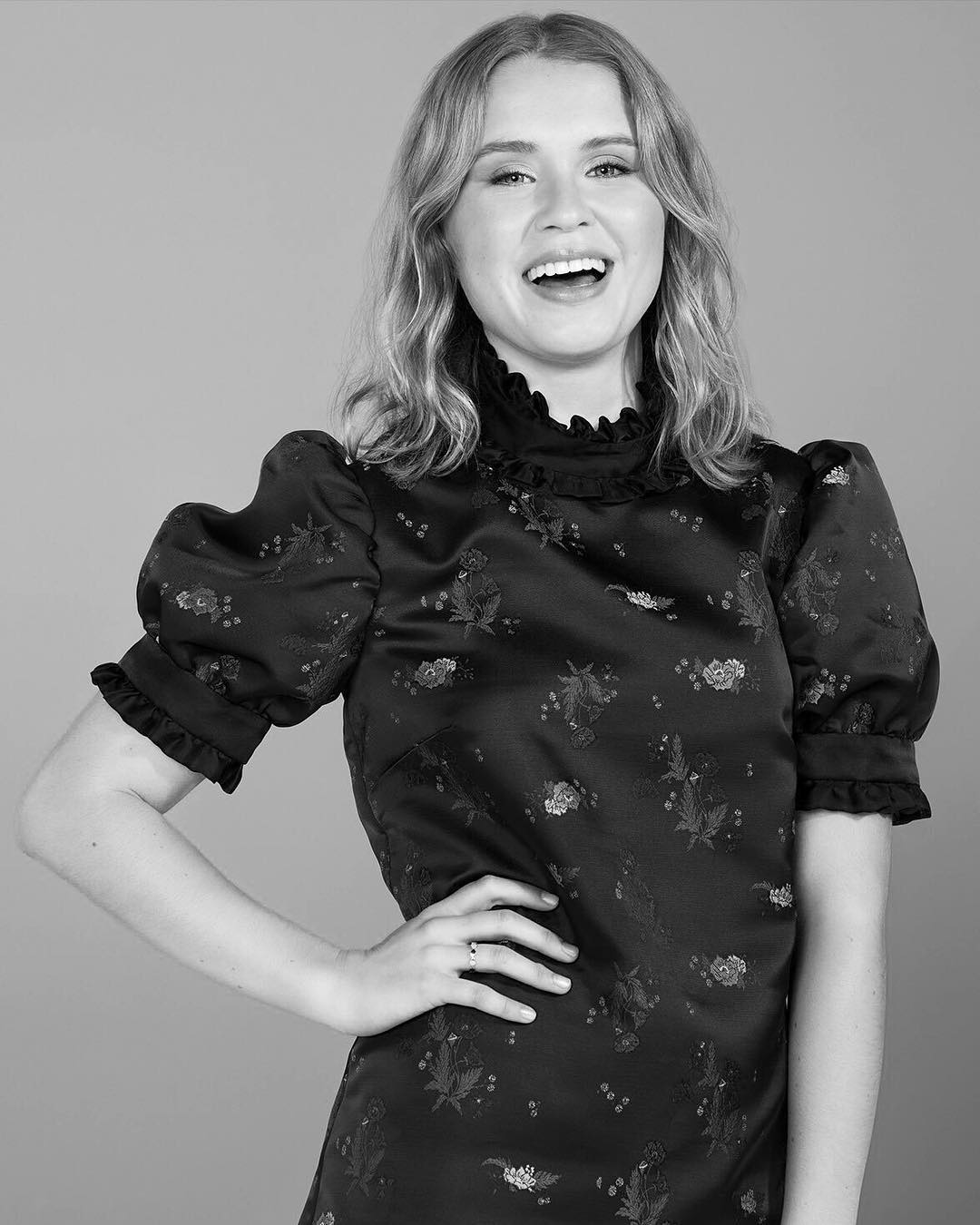 Eliza Scanlen is one of the finest actresses of her generation born on January 6, 1999, in Sydney, Australia.

At the age of  18, she was included as one of The Hollywood Reporter’s 10 Rising Television Stars by The Casting Guild of Australia. You can imagine how good is she.

She is not just an actress she is a screenwriter and a good director. Mukbang’s movie was direct by her. We can see her in the movie and tv shows like Babyteeth, Little Women, Sharp Objects, and many more.