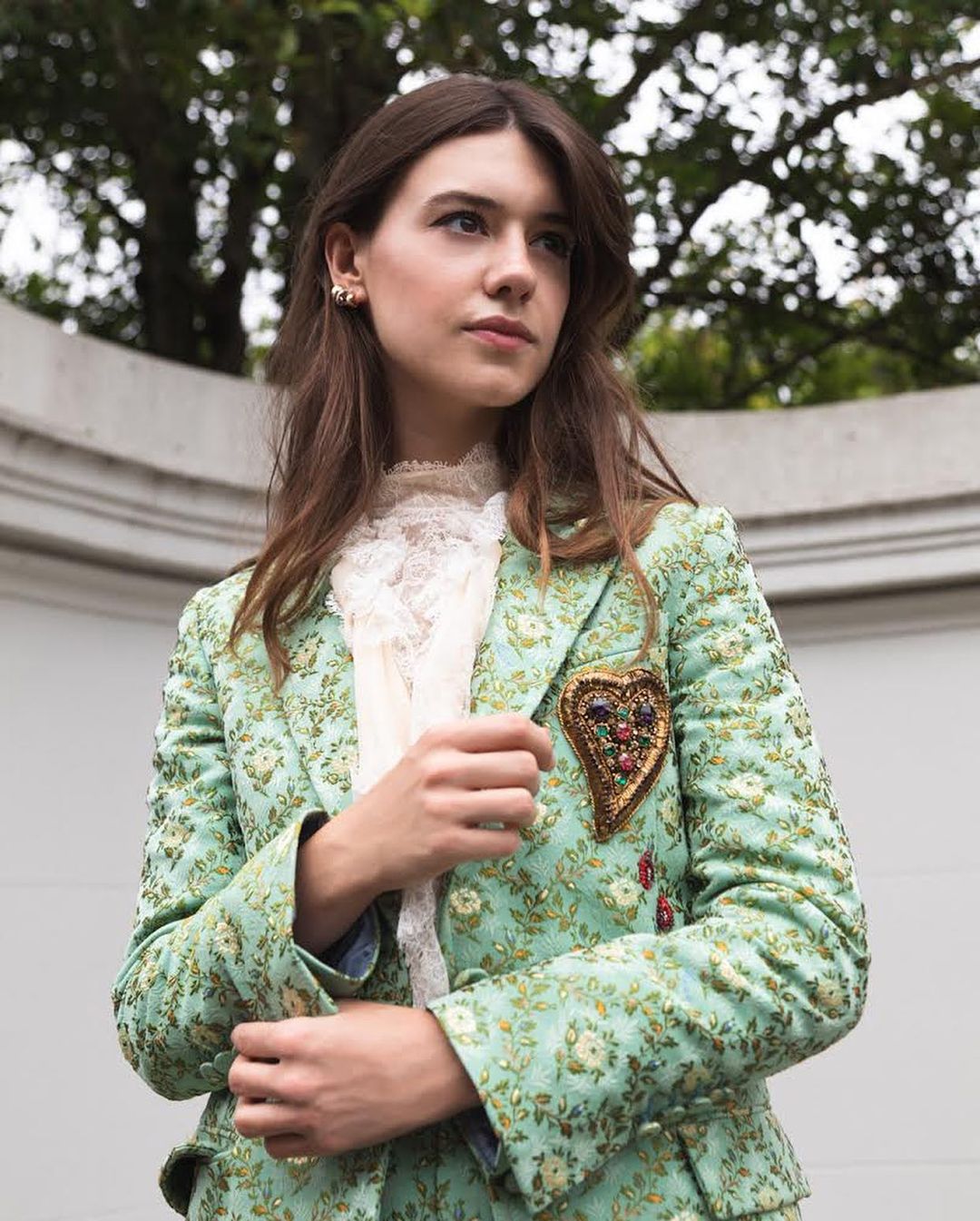 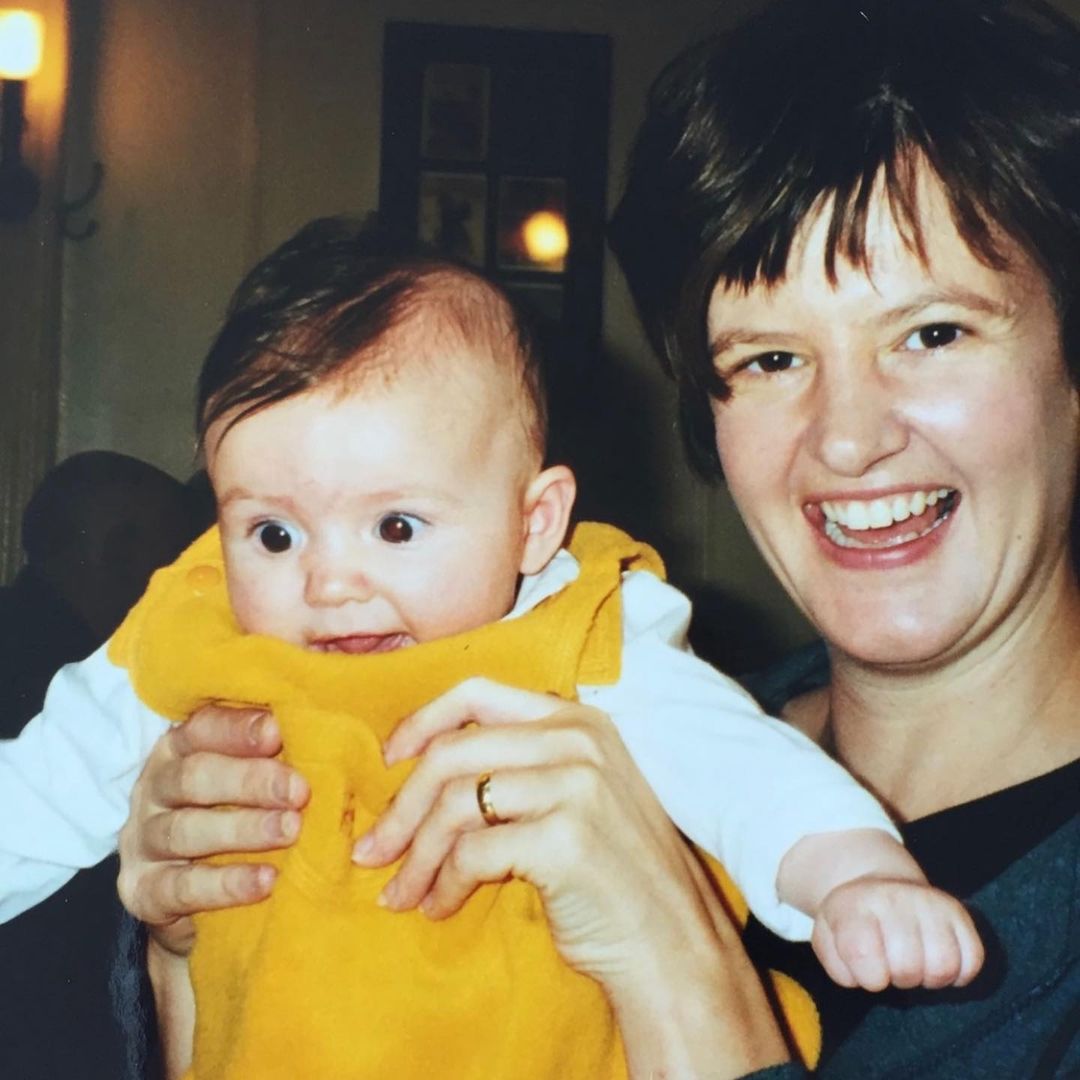 Daisy with her mom 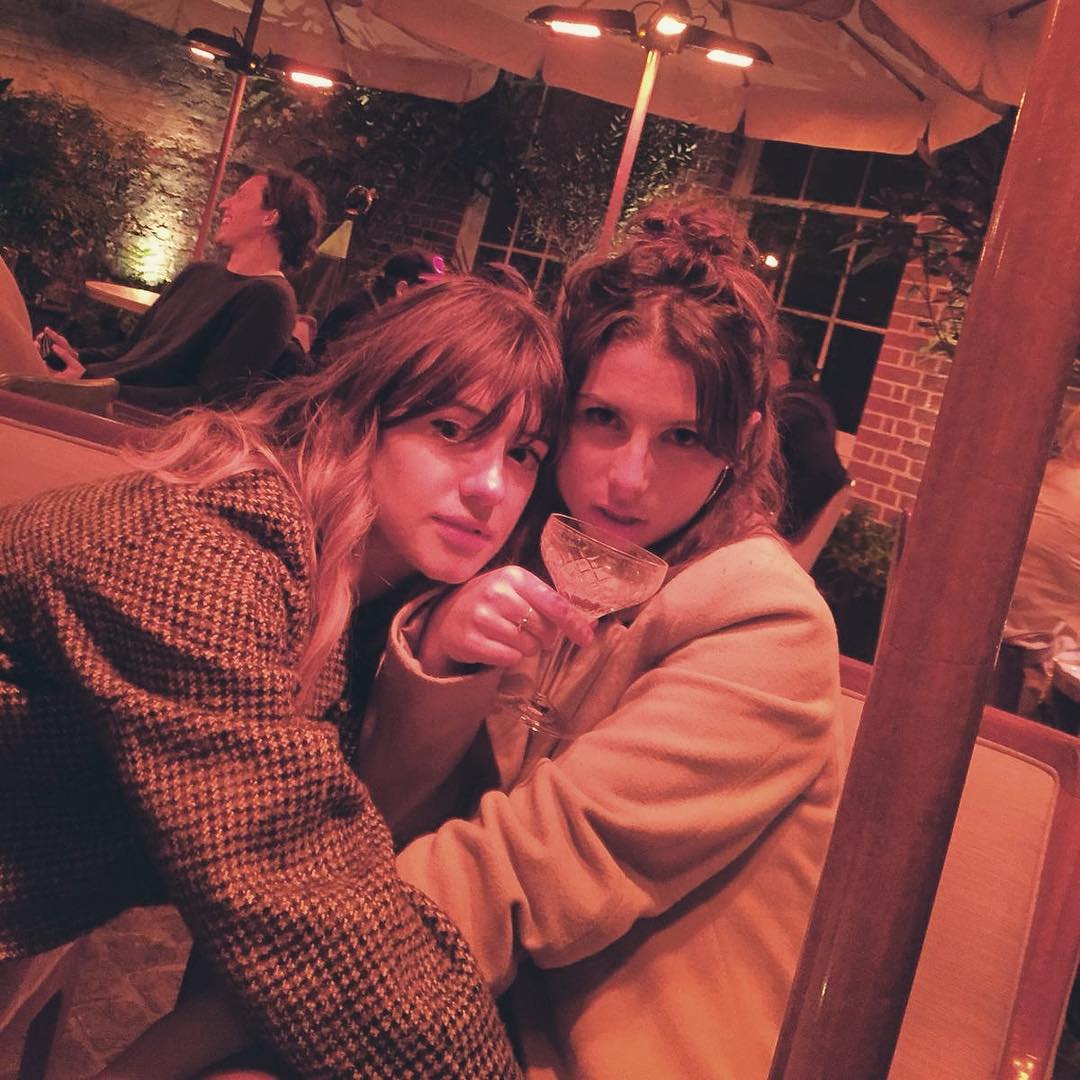 Daisy with her friend
Spread the love

We all know Daisy Edgar-Jones from the miniseries Normal People where she played the role of Marianne. With her performance in Normal People, she has been nominated for many awards.

Daisy’s mother is Irish and her father is Scottish. She grew up and graduate from London. 2018 movie Pond Life was his first movie where she played the role of Cassie. Later on, we have seen her in many movies. RRR, Fresh, and Where the Crawdads Sing is her upcoming movies. Good luck to her.