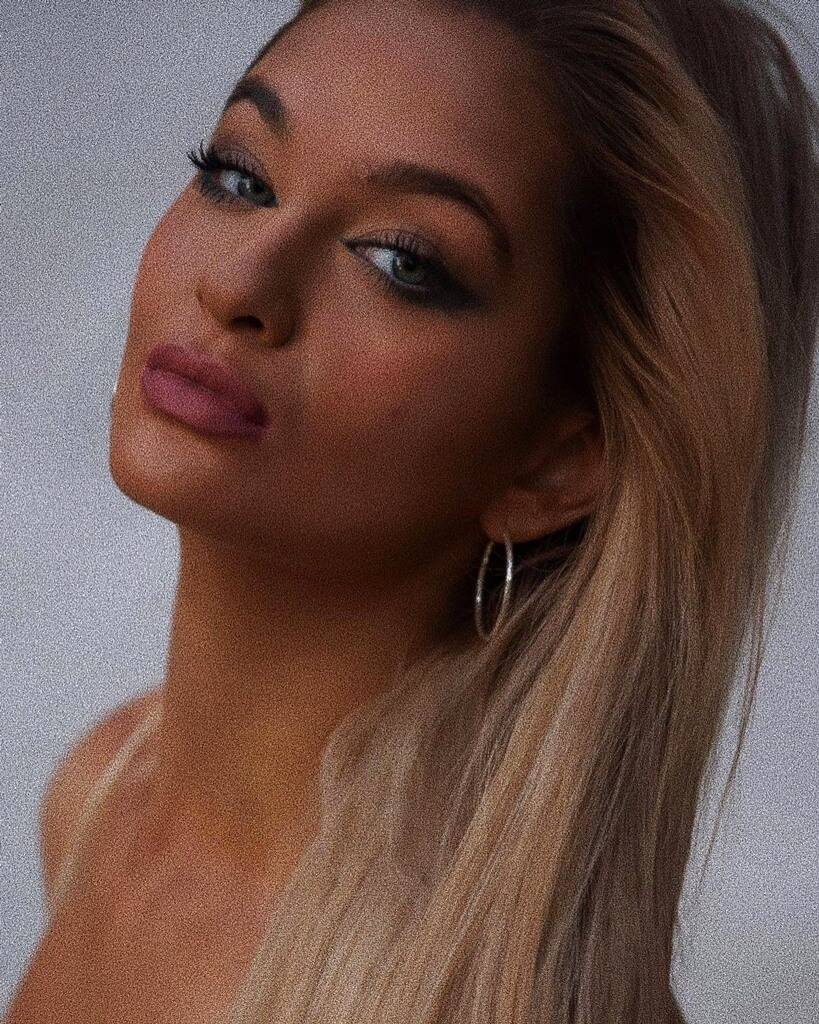 The young woman, Claudia Conway, the daughter of Kellyanne Conway, a former Trump adviser who resigned in August to focus on her family, is popular online for her videos against the president and her mother.

Claudia Conway, just 15 years old, has become a social media star due to her strong anti-Trump political views. Her ideology is completely contrary to that of her mother and she has not hesitated to criticize both her mother and the president publicly.

Claudia Conway’s problems with her mother go beyond her job at the White House. The biggest bomb came when the young woman made public her intention to legally emancipate herself from her parents for having suffered abuse and trauma for years.

Claudia had to move to Washington DC when she was just 12 years old because of her mother’s job.

Before gaining fame, she was just a normal teenager but later in 2020 during the Presidential election, she gains immense popularity for her anti-Trump videos and posts on Twitter, Instagram, and TikTok.

Claudia is one of George and Kellyanne’s four children, she was born on October 17, 2004.She has two sisters, Charlotte and Vanessa, and a twin brother George IV.

Kellyanne Conway has worked for the Trump campaign from the beginning. She has introduced Alternative Facts into politics, embodying the spirit of the MAGA cult-like no other.

Her husband George is not a Trump supporter; he was one of the founders of the Lincoln Project. This group has become the voice of Republicans who reject the president’s interpretation as conservative.

In January 2021, she auditioned for American Idol accompanied by her father. She was approved by the judges Lionel Ritchie and Katy Perry but was rejected by judge Luke Bryan.