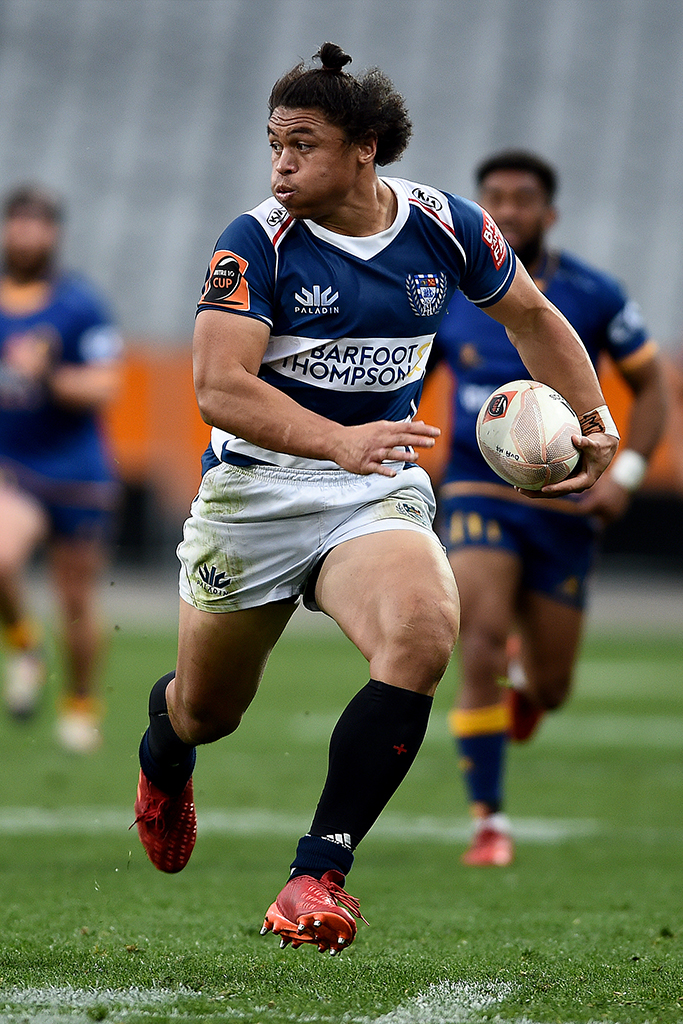 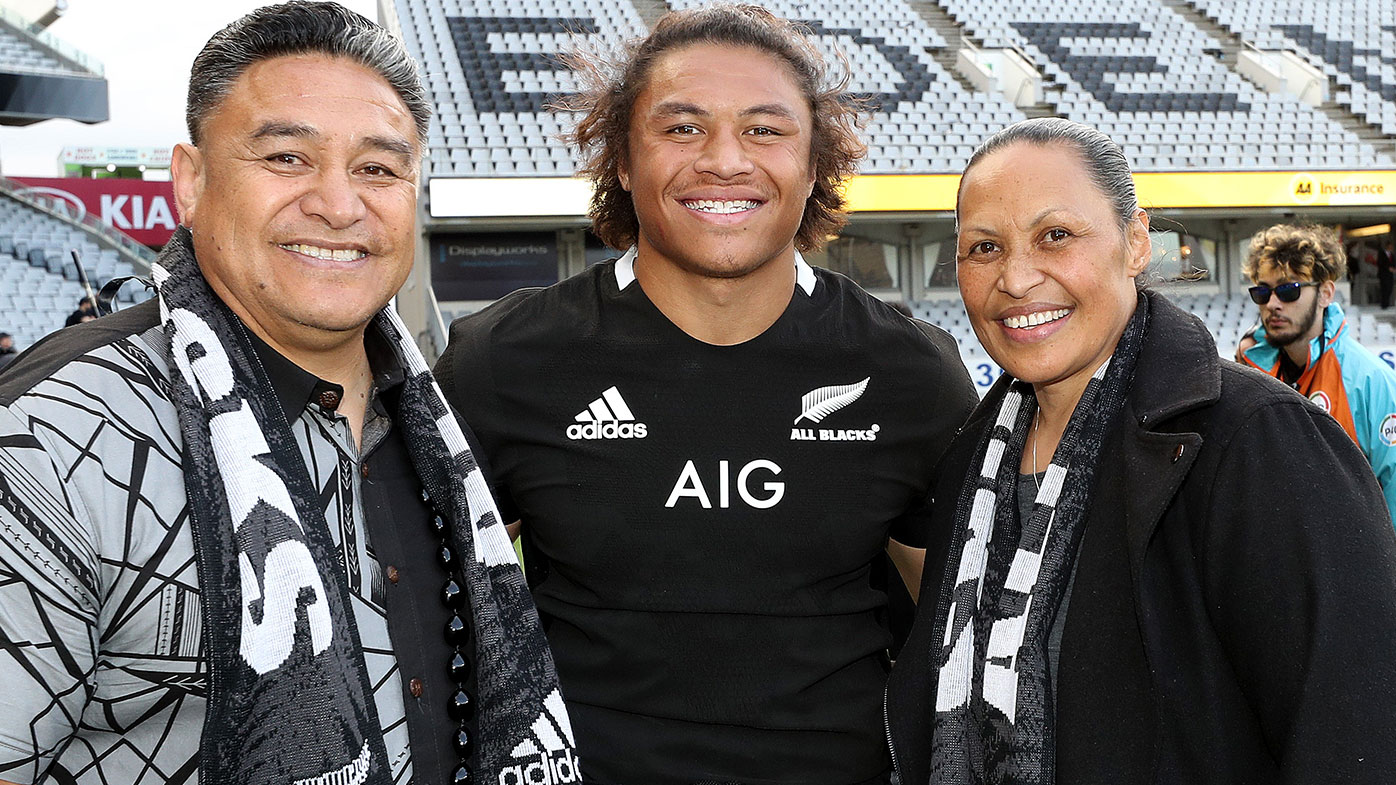 Caleb with is Parents
Spread the love

Caleb Clarke of BLUES was born on  March 29, 1999, in  Auckland, New Zealand. He is one of the best rugby union players of his generation.  He started his career with  New Zealand Secondary Schools team in 2016 and 2017.

Clarke is an upcoming new Zeeland rugby team future. He is in form of his life. He has all the qualities to become a perfect rugby player. He is fast, physically, and mentally strong. He always delivered at the right time. He has learned many things from his father who is a former rugby player.