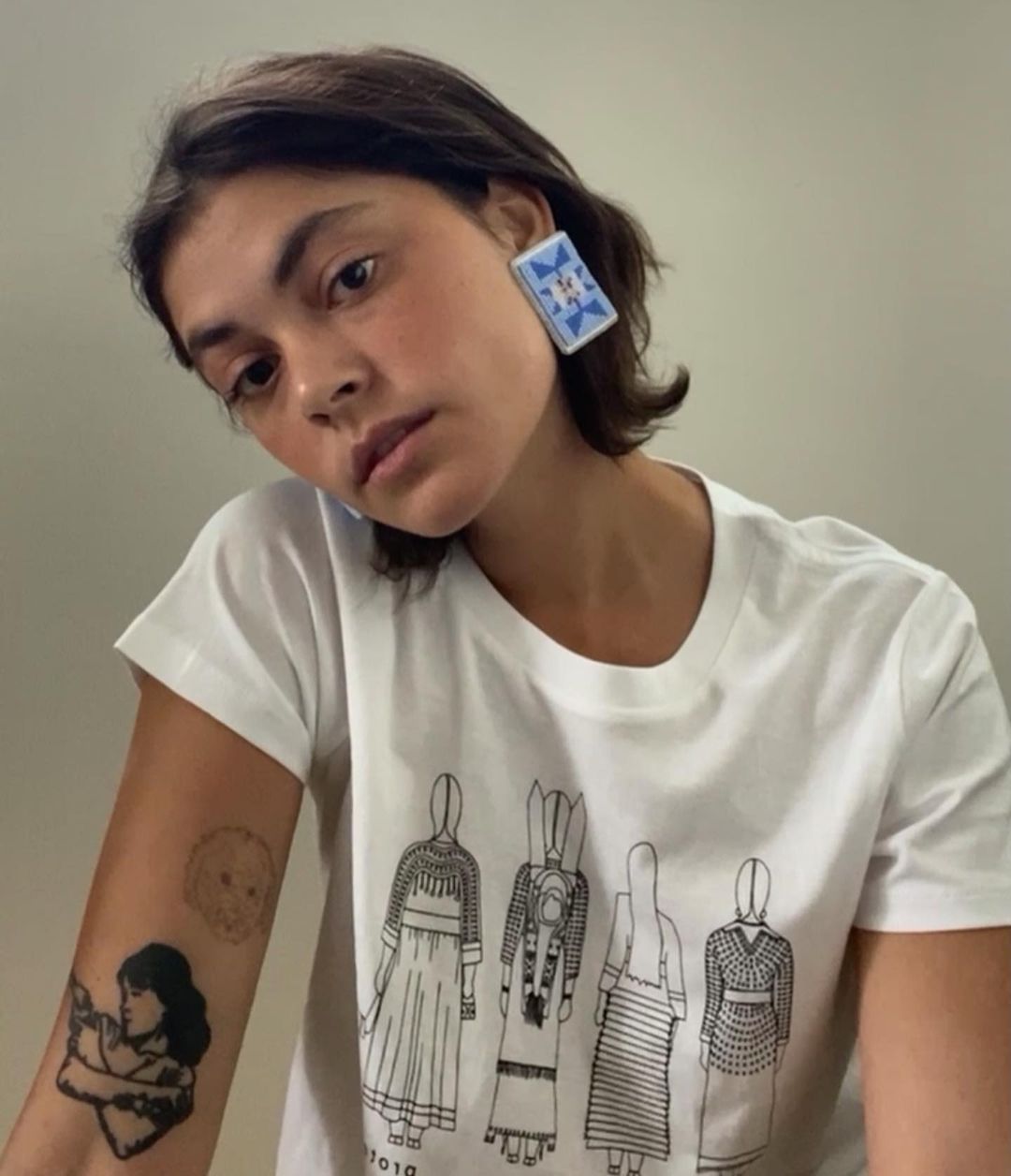 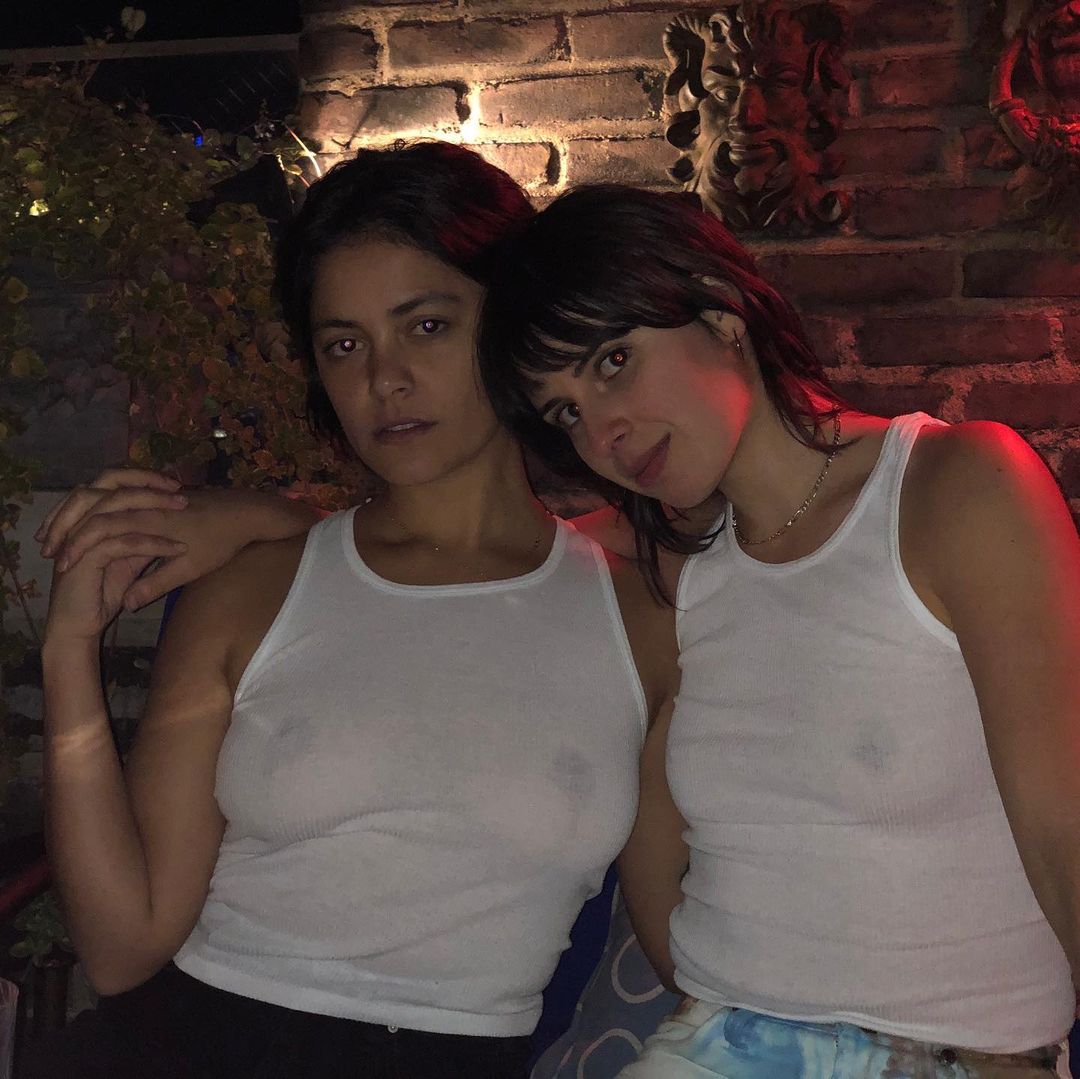 Blu with her friend
Spread the love

Blu Hunt is an American actress born in Sacramento, California, U.S. She is mainly known for her roles as Inadu/The Hollow in The CW supernatural drama series The Originals.

She started her movie career in 2015 in the movie One Block Away as an Erica and later on, she starred in the movie The New Mutants where she played the main character Danielle Moonstar.
We can also see her in  TV shows like Girl on Girl, This Is It, The Originals, Another Life, and many more.