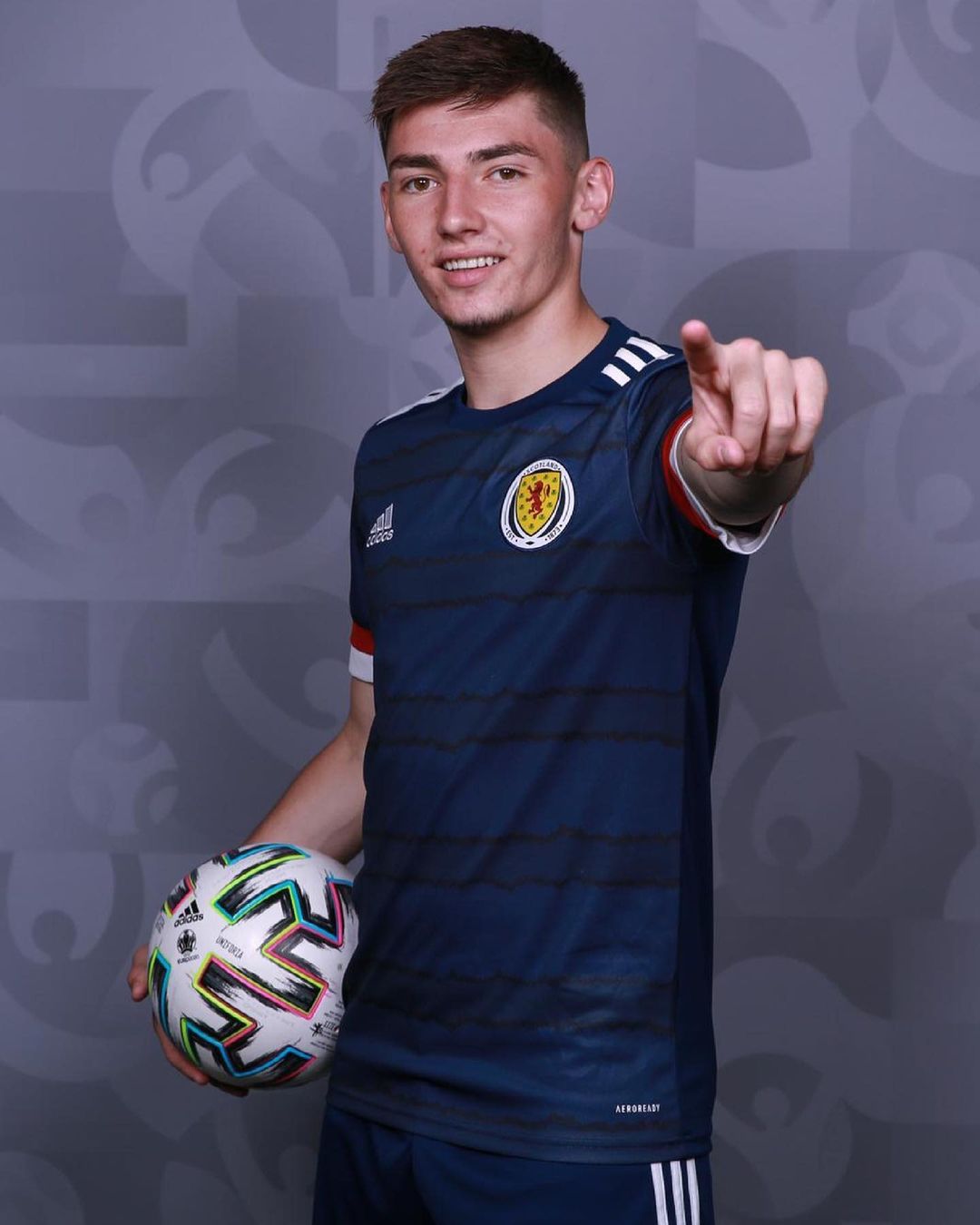 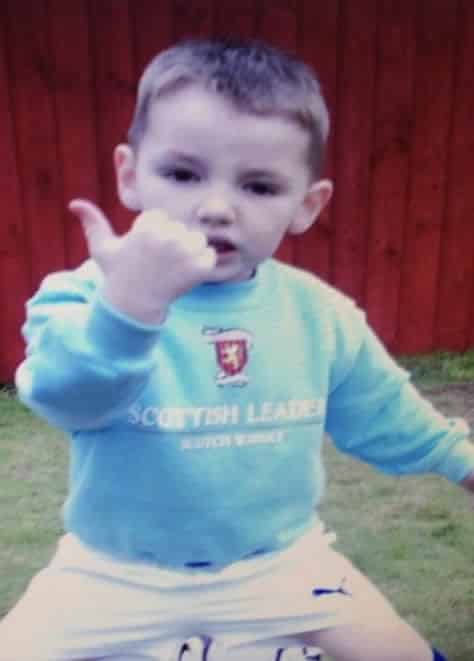 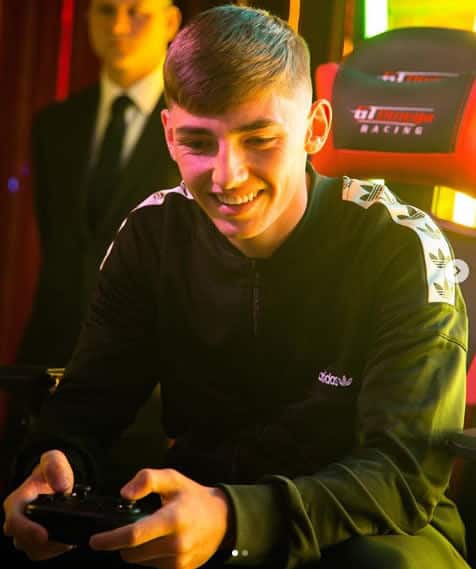 Billy at PlayStation
Spread the love

Billy Gilmour is a Scottish footballer who is currently playing as a midfielder for Chelsea in EPL. Before Chelsea, he was with Rangers, where he developed through the youth academy. At the age of 15, he started training with the Ranger’s senior team.

Later in 2017, Billy moved to Chelsea and made his debut against arsenal Under-18 where he scored a goal. After turning 17 he signed his first professional contract with Chelsea.

He is a creative midfielder with good passing and clever game sense. There is no doubt that he has a bright future with Chelsea.