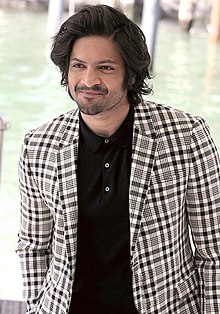 Ali Fazal is an Indian actor and model. Ali is known to love acting since his school days, while studying in The Doon School in Dehradun, he took up acting and joined many school theater programs. It is said that he ‘found his calling‘ when he played in William Shakespeare’s The Tempest play as Trinculo.

While in college Ali got to play a small role in “The Other End of the Line” a romantic comedy movie directed by James Dodson. He later went on to play a cameo in the Award-winning movie 3 Idiots, and in 2013 played comedy film titled Fukrey which was a successful movie and critically acclaimed by critics and audiences. Recently Ali has been gaining a lot of fame and appreciation for his role in the Indian series Mirzapur season 1 and 2 where he plays as Guddu Pandit. Ali Fazal’s net worth is estimated to be $3 Million Dollars.