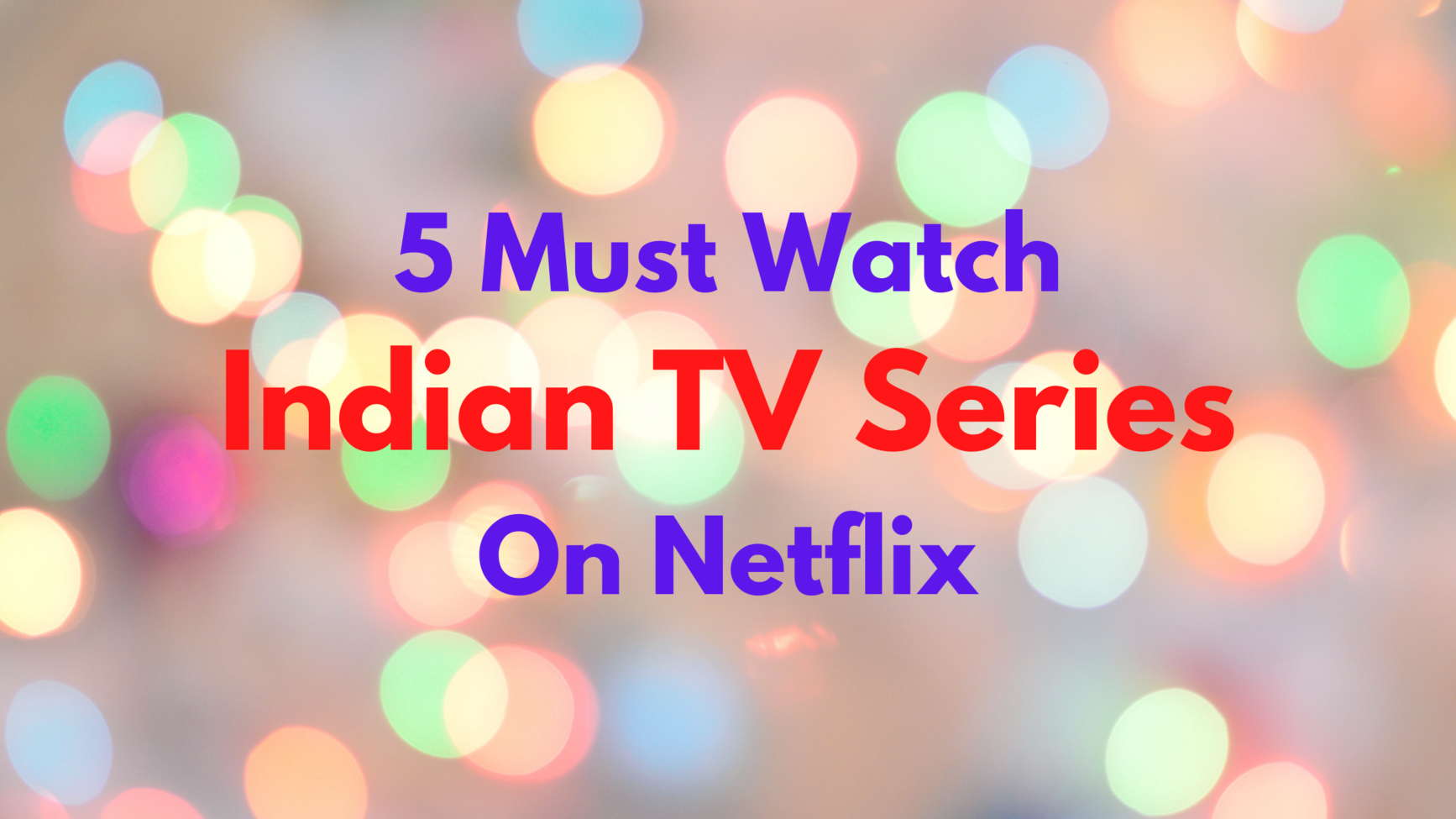 With the advent of OTT like Netflix, Amazon, Indian TV series has made leaps and bounds in the series industry. Over a couple of years, there has been a huge fan following for the TV series aired over the air. In some of the TV series, mainstream actors have started to play major roles on which also contributed to the rise of audiences in India and over the world.

In this article, we have shortlisted some of the fabulous TV series which you can watch on Netflix. 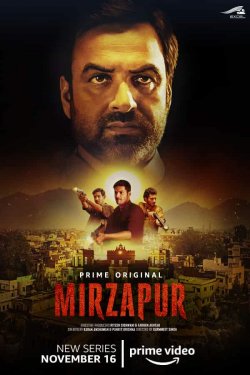 Mirzapur’s story plot revolves around politics, love, marriage, affairs, and crime. It is filled with thrillers and suspense, we bet you won’t regret it and might also turn out to be one of the best series for you.

Once you start watching, you will be hooked on it till the time you finish watching both seasons.  You still have time to watch 1 and 2 as Mirzapur season 3 is planned to be released somewhere in 2022. 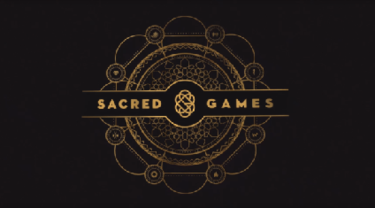 Sacred Games is an Indian television series based on Vikram Chandra’s 2006 novel of the same name. It is India’s first Netflix original series, and probably one of the best Indian TV series. From the get-go, you will be wrapped with suspense, thriller, crime, drama. It’s a very unpredictable series with every episode filled with more curiosity and suspense. Its season 2 was one of the most awaited series at the time.

Starred by some of the prominent figures in the Bollywood industry, Sacred Games deserves all the praise and appreciation for changing the TV series in India. 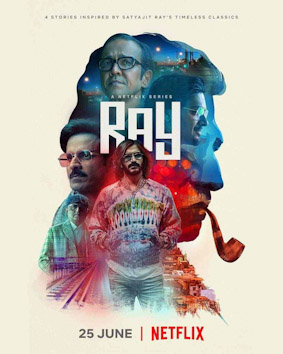 From satire to a psychological thriller, Ray is a web series on Netflix. Inspired by 4 timeless stories by Satyajit Ray who is renowned as a film director. This series has a valuable lesson for its viewers. It is a fine series and if you don’t like to follow a long pile of series with the same characters and an exaggerated story as every other episode then this one will definitely suit your choice. 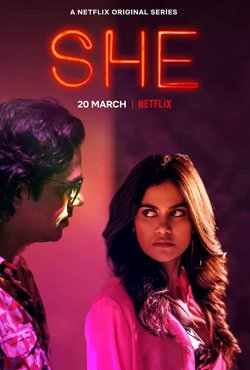 SHE is a story of a female cop who works as an undercover agent to expose a drug cartel and revolves around the protagonist’s journey from a timid Mumbai constable to empowerment. She realizes her dormant sexuality’s potential and tries to bust up the drug mafia.

It’s a good Tv series filled with action and drama which puts light on a constable’s troubled marriage life and how she overcomes it and empowers herself to become a great undercover cop.

Directed by Mira Nair, A Suitable boy is based on a Best-Selling novel with the same name. This TV series is a vast, panoramic tale charting the fortune of four large families and exploring India and its rich and varied culture at a crucial point in its history.

It is a light-hearted drama movie filled with romance and teenage love where the families have completely different expectations with their children. It has 6 episodes and one season, basically, a mini tv series which is a perfect pick for a lazy day when you want to spend the whole day sitting on a couch with popcorn, ice cream, and watching a series.